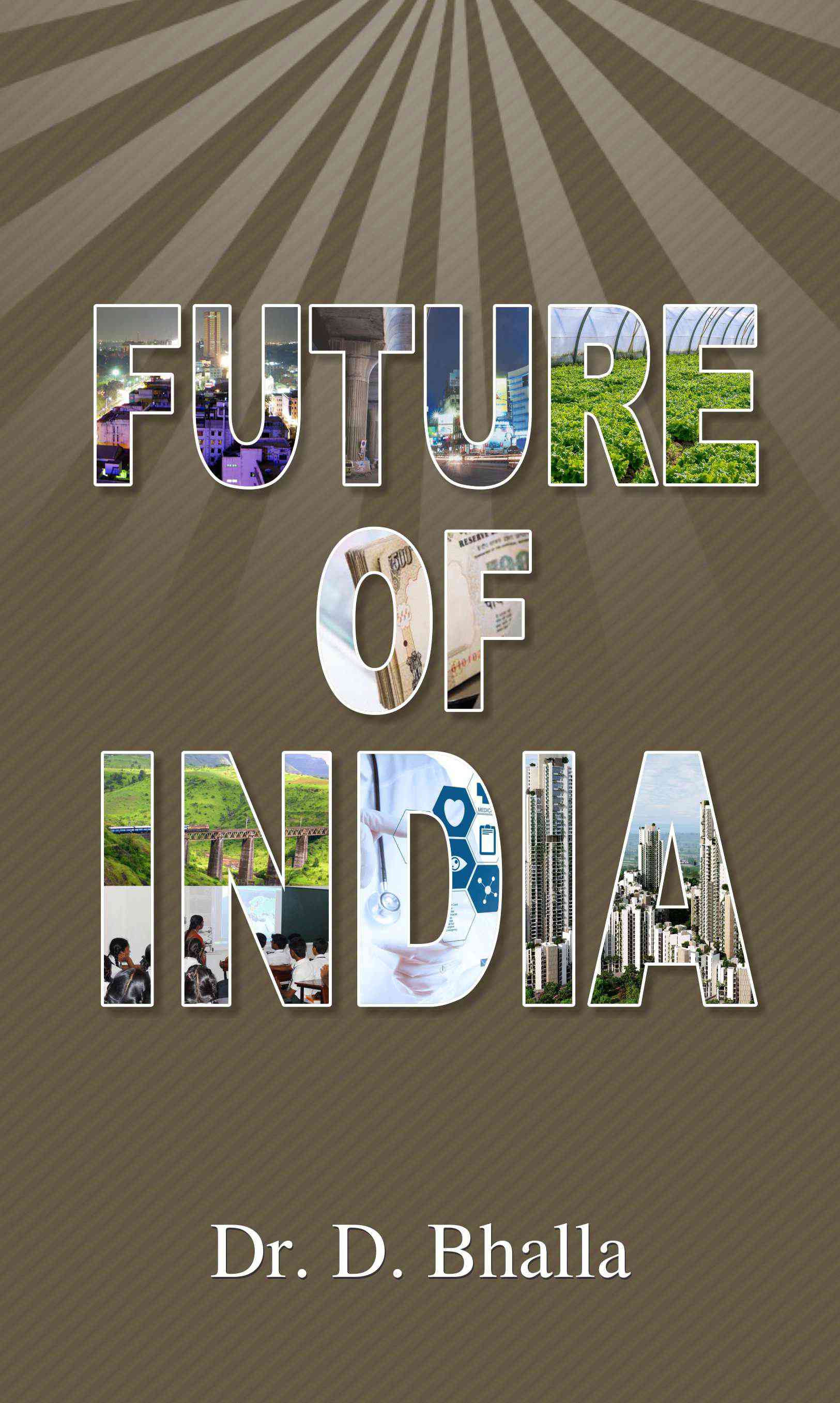 By Amit Kapoor and Sankalp Sharma

The Indian economy, with its evolution and transformation over the past 25 years, has been a topic of discussion among policymakers and other key stakeholders in India and abroad. A more interesting perspective is in understanding the future trajectory of Indian growth. 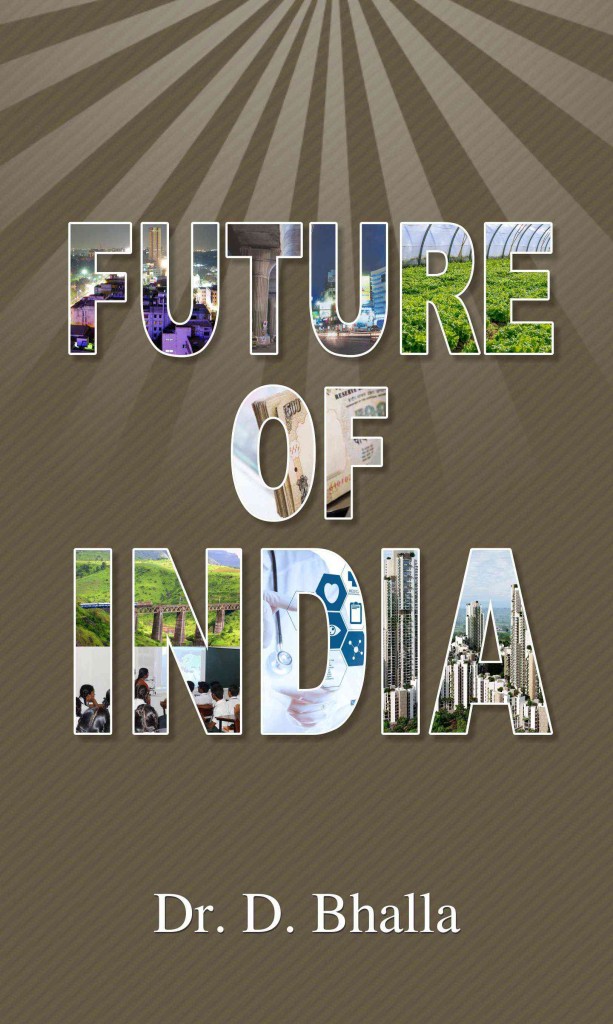 A recent book by D. Bhalla, the present secretary general of the Lok Sabha, titled “The Future of India” is an enjoyable read. It details the process of economic development elucidated in 25 years of the reform process and also talks about future growth prospects to make the economy more competitive and resilient.

Sectors like infrastructure, public-private partnerships, tourism, education and health have been detailed and important points made in these critical areas for future growth and competitiveness. The book also talks about the northeast and its unique challenges like low connectivity, internal security issues and how to enable economic development amid the challenges.

The book concludes with a perspective on future growth and competitiveness on the basis of ongoing programmes. It proposes to solve critical challenges facing India through engagement of people in solving the challenges that the country presently faces. It also documents the historical transformation that has had an impact on Indian growth.

Rich insights have been brought to the fore like the fact that policy actions on the reform process were initiated before 1991 when the government started to liberalise the Indian economy on an unprecedented scale.

Sectors like telecom and IT already saw before 1991 changes and ways in which these would transform India in the decades to come. There were key changes under the Rajiv Gandhi government and Sam Pitroda, his advisor. He was instrumental in laying the seeds for India’s future telecom revolution.

These and several other international events during the late 1980s and early 1990s — like the collapse of the Soviet Union, and in 1991 the balance of payments crisis in India — paved the way for the reform process in 1991.

In the process, several sectors like automobiles and the broader industry, the financial and infrastructure sectors and the like saw institutional reforms. Over the next 5-10 years, the economy was transformed from a mixed, socialist one to a dynamic semi-open economy looking to surge ahead.

Post this, the Atal Behari Vajpayee government laid the foundation for future growth by continuing with the ongoing reform process with a focus on roads and infrastructure. Post the Vajyapee years, the significant achievements of the Manmohan Singh period included the signing of the nuclear deal with the US under UPA-1 and bettering growth rates in the economy.

During UPA-2, corruption charges and a high price of commodities led to the weakening of the Indian economy. Despite the global economic conditions having had a bearing on the growth rate, the economy remained quite resilient yet weakened as compared to the past.

With the Narendra Modi government coming to power in May 2014, there was an increased hope among both investors and common citizens on growth prospects. But sluggish growth prospects globally, in addition to a poor rural demand due to deficient monsoons, has raised concerns over the economic outlook.

The government has done well to push the growth rate at more than 7 percent and avert the crises, and accordingly, in this year’s budget, allocating requisite resources for a revival of domestic demand. It is trying to push forth key legislations that have dampened growth prospects in the past.

The present economy is in a state of flux with a lot of activity in some sectors like roads, railways, power but relatively weak prospects for private sector growth and rural demand due to legacy issues. The banking industry too seems a bit over-leveraged. Yet, despite the constraints, the government has done well to curtail fiscal deficit to 3.9 percent of the GDP.

From 1991 on till 2016, the economy grew at a phenomenal rate, second only to China in the major economies, to reach a GDP of more than $2 trillion at current prices. The economy, in the process, created a growing middle class and provided access to goods and services, which were initially thought inconceivable for a large number of people.

Also, the economy saw structural transformation with the services sector excelling while the industrial sector and agricultural sectors have performed better than in the past yet at sub-par levels as compared to their potential.

Despite the progress achieved by the present and previous governments, key challenges persist. These pertain to the overall economic development process that has led to economic gains but other concerns relating to environmental degradation, tourism development, inequality, rapid urbanisation, access to education and healthcare and the like pose unique challenges.

These can be overcome with more reforms and enabling the youth to solve society’s unique problems. Speaking at the recent “Advancing Asia” summit, IMF chief Christine Lagarde lauded the government’s initiatives and hoped the promise of more reforms would ensure that India’s star shines bright. It will be interesting to see how India copes and transforms its unique challenges into opportunities in the years to come.

(Amit Kapoor is chair, Institute for Competitiveness, India, and editor of “Thinkers”; and Sankalp Sharma is a senior researcher at the institute. The views expressed are of the authors.)

US stocks drop amid tech struggle

Zoomcar focuses on marketplace model to increase its fleet