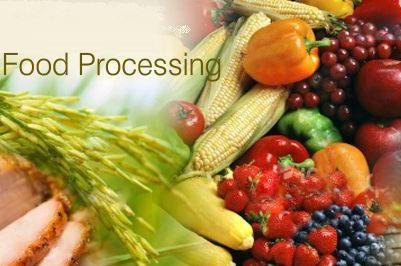 Govt. OKs 100% FDI in Marketing Food Products Made in India

Finance Minister Arun Jaitley said that 100 percent foreign direct investment is to be allowed in the marketing of food products produced and manufactured in India. This will benefit farmers, give impetus to food processing industry and create significant employment opportunities.

In a move aimed at improving the ease of doing business, the Government has raised the financial threshold limit for companies seeking approval from the Competition Commission for proposed mergers and acquisitions. The latest steps by the Corporate Affairs Ministry would benefit businesses, especially startups, where deal valuations are not too high.

The Government has allocated a little more than $1 billion for two key programs — the Atal Mission for Rejuvenation and Urban Transformation and ‘Smart Cities’ Mission. The names of the first 20 Smart Cities, including Bhubaneswar, Pune, Ahmedabad, Chennai and Bhopal, were announced late last month.

The Ministry of Defense has streamlined the foreign military sales procedure with the U.S. to make it more efficient. Rather than raising bills on a case-by-case basis every quarter, all the funds against various cases have been pooled together in one body.

India was the top destination for private equity and venture capital investors in 2015. The country received a record $22 billion in investments last year, 32 percent more than the previous highest of $17 billion in 2007, according to a report by Bain & Co. India. Consumer technology, real estate, banking, financial services and insurance top the sectors that attracted investors, accounting for 65 percent of deal value.

Report: Luxury Car Sales in India to Double by 2020

Analysts believe luxury vehicle sales in the country will more than double in the next five years. Luxury vehicle sales in 2015 grew 6.4 percent year compared to the previous year. The market was led by Mercedes-Benz, which won back the leadership position from Audi by selling nearly 12,900 units.