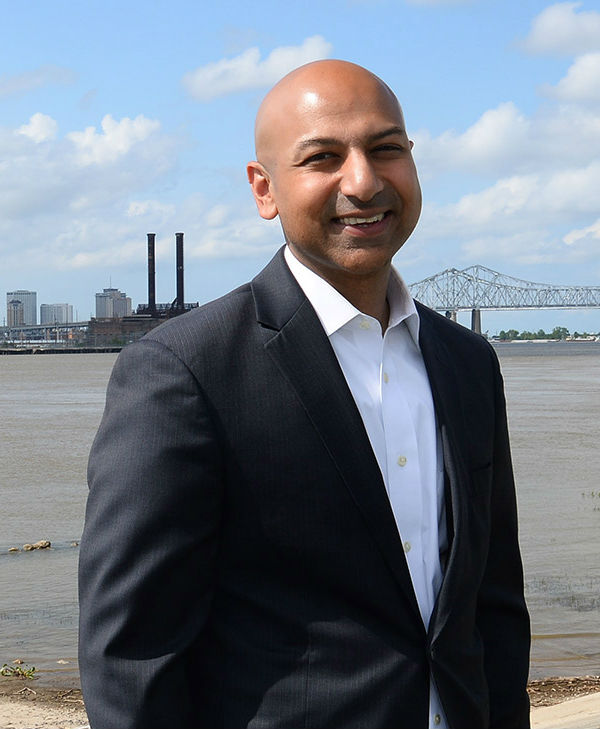 WALTHAM, MA– Abhay Patel, a former Wall Street investment banker, has announced his candidacy for US Senate from Louisiana. Patel is one of the six Republicans to have entered into this race for the seat which has been vacated by Senator David Vitter who announced last year that he would not seek re-election.

“My name is Abhay Patel, and I’m a candidate for the United States Senate. I’m a proud Louisianan, and I have the ability, experience and vision to serve the people of this great state. If elected, I vow to stand for limited government, individual liberty and local empowerment,” Patel wrote on his website. “I’m not a career politician. I’m a businessman who learned about hard work and sacrifice by watching my immigrant parents. Over my career, I’ve advised some of our nation’s most important companies, led economic development and promoted the overall growth of our local, state and national economy.”

Patel is a 40-year-old Indian-American economic development professional whose parents immigrated to the United States from India.

Most recently, Patel served as Vice President of Business Development for the New Orleans Business Alliance (NOLABA), where he led the implementation of ProsperityNOLA, the city’s 5-year strategic growth plan.

Prior to joining NOLABA, Patel utilized his finance and legal education in a nearly decade-long investment banking career. Over his career, he helped raise over $30 billion of debt and equity capital in the private sector and worked on high profile advisory transactions.

Indian scientists capable of meeting demands of our farmers: Minister

We can be top player without Google: Huawei CEO warns US