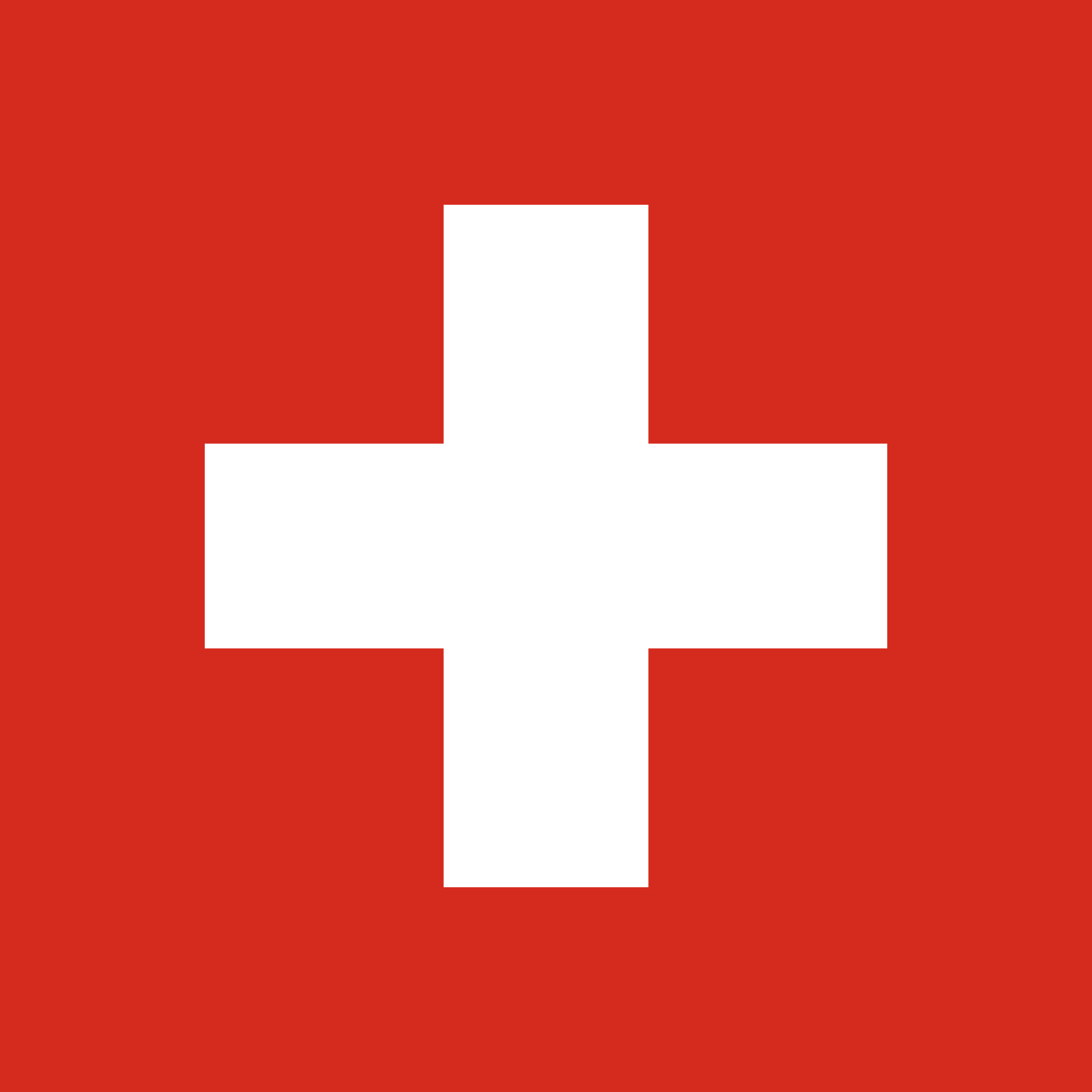 Zurich– With the Indian government’s window to disclose unaccounted wealth opening this month, Swiss National Bank data on Thursday showed money held by Indians in Swiss banks has fallen by nearly one-third to a record low of 1.2 billion francs (about Rs 8,392 crore). 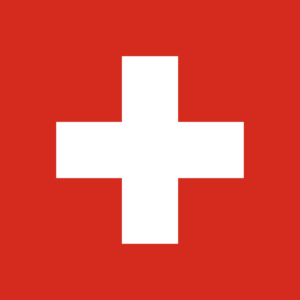 Last year also marked the lowest amount of funds held by Indians in the Swiss banks ever since the country started making the data public in 1997.

The funds, described by Swiss National Bank as “liabilities” of Swiss banks or “amounts due to” their clients, are official figures released by the central bank.

In connection with the black money issue, India has been in touch with the Swiss government under the mandate of the bilateral double taxation avoidance treaty (DTAT) and is waiting for early operationalisation of automatic exchange of information with it.

India’s Income Tax department has last year filed 121 cases of prosecution against those entities whose names have appeared in an HSBC Geneva bank list.

This move followed India’s Supreme Court last year giving a list of 628 entities in the HSBC Geneva branch, that was furnished to it in a sealed envelope by the central government, to the Special Investigation Team constituted by the court.

India has enacted the Black Money (Undisclosed Foreign Income and Assets) and Imposition of Tax Act, 2015 to deal with the menace of black money stashed abroad. This Act also provides for a compliance window (to end on September 30) to people who have undisclosed foreign assets which they had not disclosed for the purposes of income tax so far.

The Indian government said last month that it has uncovered indirect tax evasion of Rs 50,000 crore and undisclosed income of Rs 21,000 crore in the last two years.

“Prosecution has been launched in 1,466 cases as against 1,169 cases in the previous two years (25 percent increase),” India’s finance ministry said in a release in New Delhi. (IANS)

Oracle partners with Telangana Academy for Skill and Knowledge

India’s Lupin launches HIV tablets in the US