Bengaluru– India’s biotechnology major Biocon Ltd on Friday reported a Rs 147 crore consolidated net profit for April-June first quarter of fiscal 2016-17, registering a 17 per cent annual growth from Rs 126 crore in the like period year ago.

The city-based company said consolidated total revenue increased 11 per cent year-on-year (YoY) to Rs 952 crore for the quarter under review (Q1) from Rs 857 crore in same period year ago.

Income from licensing, including capacity reservation fee, however, declined 73 per cent YoY to Rs 17 crore from Rs 64 crore in same quarter year ago.

“Our strong performance in Q1 has been driven by an all-round growth of business across small molecules, biologics, branded formulations and research services,” said Biocon chairperson Kiran Mazumdar-Shaw in a statement here later.

The biopharma has filed its first biosimilar Pegfilgrastim in European Union during the quarter under review, while its Glargine insulin forayed in Japan.

“We have received regulatory approvals from Malaysia for commercialisation of rh-Insulin and Glagrine. We are also on track to file on our new biosimilars and generic formulations in the developed markets later this year,” Shaw noted. 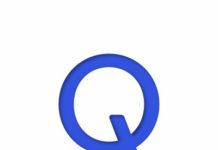 Qualcomm unveils Snapdragon 732G, to debut with next POCO phone 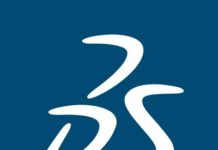 AT&T pulls all ads from YouTube over paedophilia controversy