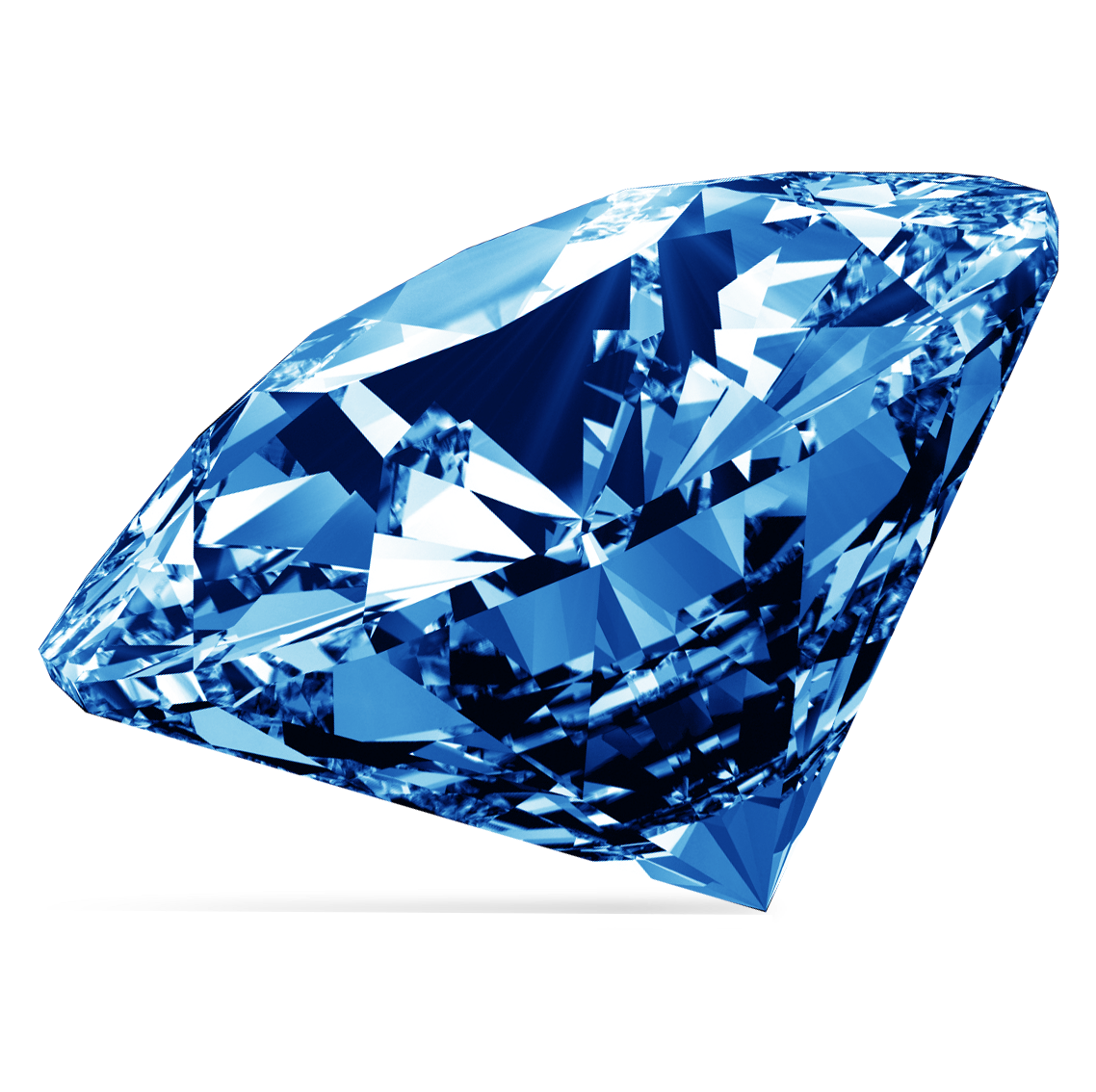 Panaji–The North India versus South India divide doesn’t just end with roti or idli. Even when it comes to buying diamonds, there is a marked difference between the tastes of buyers from North India and South India, according to Tehmasp Printer, managing director of the International Gemological Institute.

While North Indian buyers prefer size above anything else while purchasing diamonds, South Indian buyers are more conscious about the quality of the stone, Printer told IANS, adding that the artificial diamond, though cheap, can never replace the value and worth of a natural diamond, both as an ornament and as an investment.

“Generally, buyers in the northern region of the country prefer larger diamonds and opt for diamonds which will add to their status. Southern buyers opt for quality over size. They’d buy a smaller diamond without compromising on the quality of the stone,” said Printer.

“The eastern region is a mix of the above. The western region is completely a diverse market,” added Printer who was in Goa to participate in a buyer-seller meet organised by the IGI in South Goa.

Printer also said that gems and jewellery trade accounts for around 6-7 per cent of the country’s Gross Domestic Product and India accounts for 95 per cent of the world’s diamond export, according to statistics released by the Gems and Jewellery Export Promotion Council.

“India is one of the largest exporters of gems and jewellery and the industry is considered to play a vital role in the Indian economy as it contributes a major chunk to the total foreign reserves of the country,” Printer said.

“The UAE, the USA, Russia, Singapore, Hong Kong, Latin America and China are the biggest importers of Indian jewellery,” he added.

According to Printer, the gems and jewellery market in India is expected to grow at a compound annual growth rate of 15.95 per cent over the period 2014-2019.

During the period from April to December 2015, India imported US$17.33 billion worth of raw material for gems and jewellery and with an eight per cent share in polished diamonds, India has become the world’s third largest diamond consumer, Printer said.

When asked if the central government’s crackdown on black money would be a deterrent to the growth of the gems and jewellery market, Printer said: “I don’t think so. We Indians have survived and persevered through many challenges we have faced. The diamond trade will survive and flourish nevertheless.”

The IGI official also dismissed the challenge posed by cheaper synthetic diamonds to its natural counterpart, claiming while the artificially created diamond was “a diamond in every sense of the gemology,” in terms of value and investment the natural diamond could not be compared with.

“Due to advancement of technology, a synthetic diamond is available at half the price of a natural diamond. Technology will continue to progress. In the future, the same synthetic diamond which a customer purchased today, say, for Rs two lakh, may be available at Rs.one lakh. So where is your investment?” he said.

Printer also said there was a basic difference in which a domestic consumer viewed diamonds, as compared to one in a foreign market where the aesthetic value of the stone comes at a premium.

“Often in India, when it comes to purchase of gold jewellery, consumers enquire about the gold content, making charges and the like. The contents are stripped down. Aesthetics of the jewellery are not valued. But one can’t do that at a Cartier or Gucci store,” he said.

“But that’s how the domestic market works where consumers often purchase gold as an investment. The export market works differently. A client abroad may order a large consignment from a manufacturer and will accept it if it is IGI certified. This offers the manufacturer an ease in business transactions leading to increased profits,” Printer said.

Merkel warns US of counter-measures over car tariffs threat