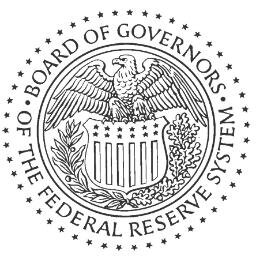 New York–The US dollar declined against most major currencies on Monday as investors were awaiting the closely-watched Federal Reserve meeting due to open on Tuesday.

The seasonally adjusted Markit Flash US Manufacturing Purchasing Managers’ Index (PMI) rose from June’s reading of 51.3 to 52.9 in July, the highest level in a year, pointing to a solid improvement in overall US business conditions.

Moreover, US Commerce Department reported last week that privately-owned housing starts in June were at a seasonally adjusted annual rate of 1.189 million units, 4.8 percent above the revised May estimate. The latest reading also beat market consensus of 1.170 million.

The dollar index, which tracks the greenback against six major peers, has been lingering at four-month highs in the previous sessions. It inched down mildly of 0.19 percent to register at 97.282 in late trading on Monday.

Sensex ends below 38,900 after sharp sell-off in final hour

Infosys Board has let down founders: Ex-Director Balakrishnan