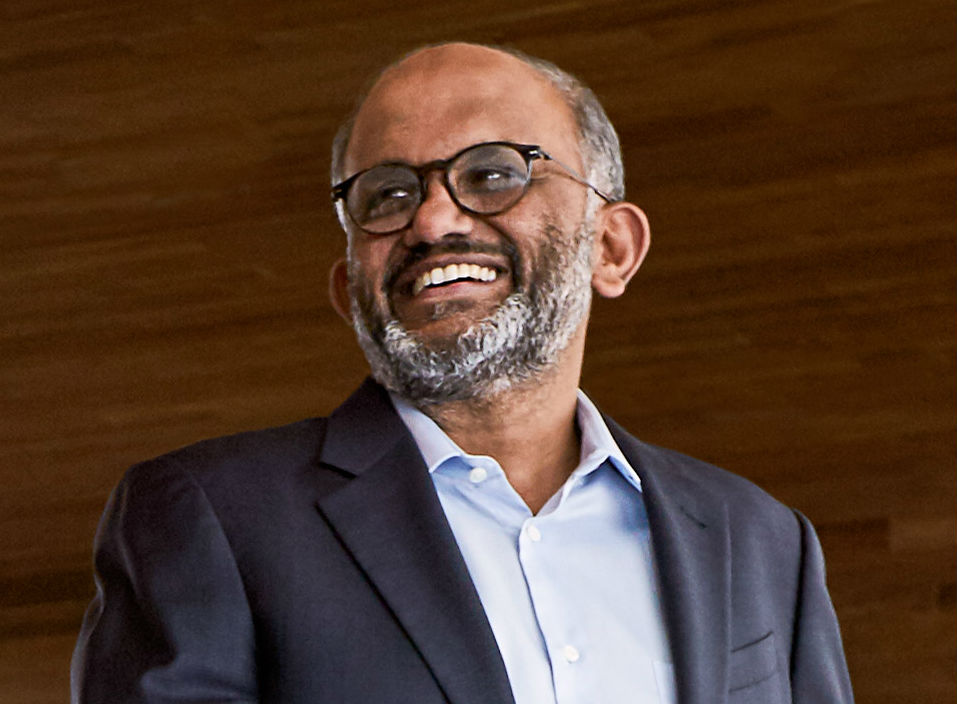 NEW YORK — The Ad Council, the largest producer of public service advertisements (PSAs) in the U.S., has announced that its 63rd Annual Pubic Service Award Dinner held November 16, 2016 at the Waldorf Astoria Hotel in New York City will honor the public service contributions of Shantanu Narayen, CEO of Adobe Systems.

Attended by more than 1,400 prominent executives from the media, advertising, and corporate communities, the Annual Dinner also recognizes the industries and individuals who support the Ad Council and its public service campaigns. This year’s event will be chaired by Margo Georgiadis, President of Google, Inc. and Chair of the Ad Council’s Board of Directors.

The Ad Council has been hosting the Annual Dinner, honoring corporate leaders for their contributions to public service, since 1953. The Public Service Award Dinner is the organization’s largest fundraising event. Last year’s benefit raised a record-breaking $4.1 million to support the Ad Council’s programs.

Under Narayen’s leadership, Adobe is a leader in sustainability and corporate social responsibility, and has been named to the Global 100 Most Sustainable Corporations in the World Index, the Civic 50 List of the most community-minded companies in the nation, Ethisphere’s list of the World’s Most Ethical Companies, Newsweek’s Green Rankings, and it received the highest score of 100 in the CDP 2015 Global Climate Change Report.

“We are so proud to honor Shantanu Narayen with this year’s Public Service Award. As CEO of Adobe Systems and President of the Adobe Foundation, he is building a legacy of sustainable business practices and philanthropy,” said Lisa Sherman, President & CEO, Ad Council. “Narayen is a leader in corporate social responsibility, and an exceptional business person, and could not be more deserving of this year’s award.”

As chief executive officer of Adobe, Narayen led the company’s successful transformation of its creative software business from the desktop to the cloud, while creating and leading the explosive digital marketing category. In March of 2016, Narayen was named one of Barron’s “World’s Best CEOs” alongside top leaders such as Jeff Bezos, Warren Buffet and Larry Page. He is a member of the Pfizer and U.S. President’s Management Advisory Boards, where he provides advice on best business practices related to federal government management and operation. He is president of the Adobe Foundation, which funds philanthropic initiatives around the world including Project 1324, a program that provides young people with the opportunity to communicate their ideas and take action in their communities using multimedia and digital tools.

The Ad Council is a private, non-profit organization with a rich history of marshaling volunteer talent from the advertising and media industries to deliver critical messages to the American public. Having produced literally thousands of PSA campaigns addressing the most pressing social issues of the day, the Ad Council has affected, and continues to affect, tremendous positive change by raising awareness, inspiring action, and saving lives.

Don’t think Trump can change US economy much

India deserves to be in Nuclear Suppliers Group: US