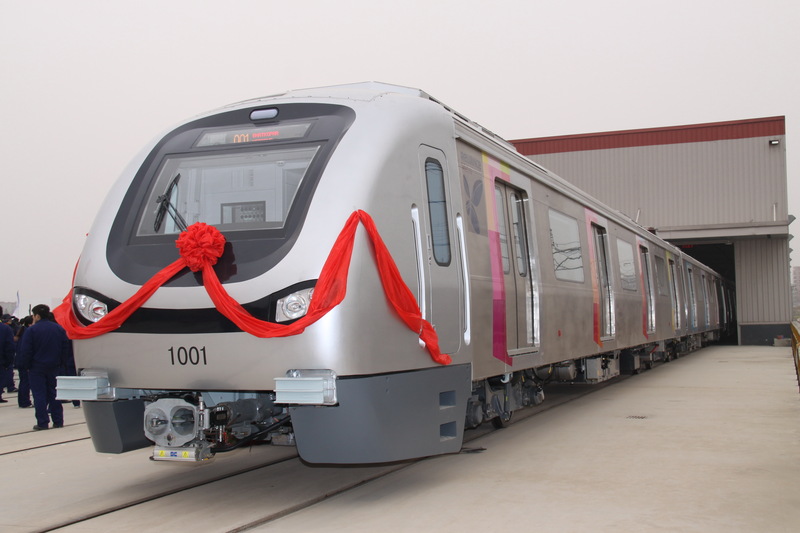 Mumbai– The Mumbai Metro One has crossed the 200 million passengers mark and now averages 340,000 per day with an 18 per cent increase in the number of commuters since July 2015, an official said here on Monday.

The landmark was achieved on Monday, in just 786 days since the launch of its operations on the east-west corridor connecting Ghatkopar-Andheri-Versova.

“We have redefined commuter experience for the city and provided one of the best value added services in transport utilities, including comfort, safety, attractive deals, which helped us gain commuter trust and increase footfalls, a spokesperson for Mumbai Metro One Pvt. Ltd. said.

Incidentally, Mumbai Metro One crossed the one million mark in the first month of its operations and touched 100 million in less than 400 days.

Its 11.40 km route with 12 stations is the eighth densest Metro corridor in the world and has helped reduce travel time for commuters between Versova-Ghatkopar from 90 to 21 minutes.

Its trains have so far logged 33.60 lakh km travel on the corridor. The performance parameters compare with the best in the world and a punctuality rate of 99.87 percent.

Make in India will not happen without skill makers