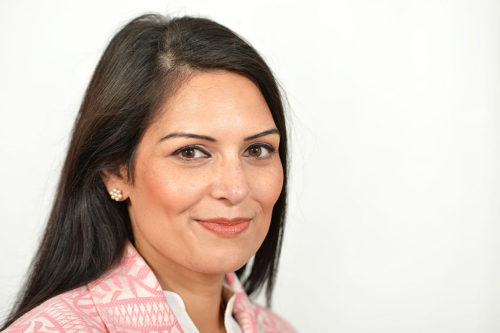 New Delhi– A stronger economic partnership between the world’s oldest democracy and the world’s largest democracy is set to boost growth in Britain and India, British Secretary for International Development Priti Patel said on Friday.

“As a global leader that stands tall in the world, the UK is deepening its economic partnership with India to deliver long-term progress for our people and ensure bright, prosperous futures for our two great nations,” Patel said in a statement after a meeting with Union Finance Minister Arun Jaitley here. 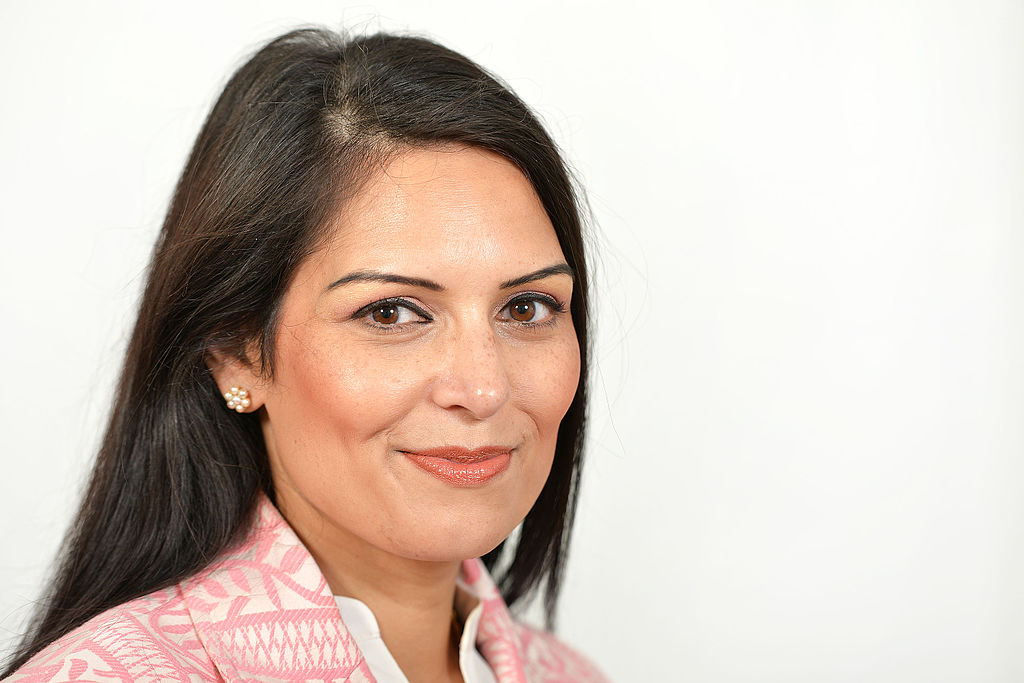 “I am here to build a deeper partnership based on shared prosperity that delivers jobs and growth both here and at home in the UK,” she said.

Patel, who is on her first visit to India as a British cabinet minister under the new government of Prime Minister Theresa May, met Jaitley to discuss ways in which the two governments can strengthen links between key economic institutions and centres of excellence in Britain and India.

“As India becomes a global player and major economy, the UK’s development relationship with India has also evolved – targeting cooperation in areas that are most important to both India and the UK,” it stated.

“This is done through sharing skills and expertise; and investing in the private sector to benefit India’s poor people whilst also generating a return on the UK’s investment for Britain – a return that can be re-invested.”

On Friday, the first day of her latest visit to India, Patel also met with Union Minister for Urban Development Venkaiah Naidu and discussed ways of how Britain can share its skills and expertise to drive forward India’s vision for new smart cities and boost opportunities for new businesses.

“I am here meeting my ministerial counterparts to make sure that the UK’s skills and expertise ?in areas like finance, job creation and infrastructure are used to support Prime Minister Modi’s ambitious plans for the economic ?development of India’s great and burgeoning cities,” Patel stated

“We will help India to make its urbanisation work and make cities real engines of growth ?by boosting business and creating employment – not least by ensuring British businesses are aware of the opportunities that exist for them by getting involved in this ambitious work.”

Later at a reception hosted in her honour by British High Commissioner Dominic Asquith here, Patel said that Britain’s exit from the European Union would help elevate Britain-India ties.

She said that this bilateral relationship would be now looked through a new lens and there would be new strategic ties and new economic relations.

“We are two democracies, two innovative societies,” she said.

Patel is scheduled to meet Prime Minister Narendra Modi on Saturday, it is learnt. (IANS)

We may cease to exist in India if new regulations kick in: WhatsApp