Ramalingam, who assumed charge as director (marketing), was General Manager of the military communication strategic business unit in the Bengaluru complex prior to her elevation, said the company in a statement here.

With over three decades experience in the city-based public sector enterprise, Ramalingam has expertise in equipment testing gained by working across domains of military communication.

“She headed testing for ‘Shakti’, the flagship artillery combat command and control system, developed indigenously with DRDO for the Indian army and its radio engineered network,” the statement said.

In 2004, Ramalingam was part of the team, which had set up marketing division for the military communication & electronic warfare unit here, it said, adding that in 2010, she was moved to international marketing division to head defence offsets, establishing the company as a reliance global supply chain partner for original equipment manufacturers. 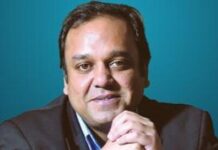 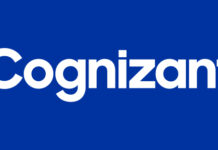