Amritsar–Despite the escalation of tension between India and Pakistan, trade and bus service between both countries continued through the Attari-Wagah joint check post (JCP) on Friday.

The ‘Sada-e-Sarhad’ peace bus between Delhi and Lahore also plied on Friday with 15 passengers, all from Pakistan, travelled to Lahore.

The bus had its scheduled stop at the Punjab Tourism-run restaurant at Kartarpur, 15 km from Jalandhar city. 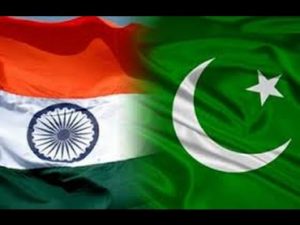 The bus is accompanied by pilot and escort police vehicles with armed security right through its 500-km journey from Delhi to Attari border.

Tension between both countries escalated on Thursday after Indian Army carried out surgical strikes near the Line of Control (LoC) to neutralise terrorist launch-pads in the Pakistani-administered Kashmir.