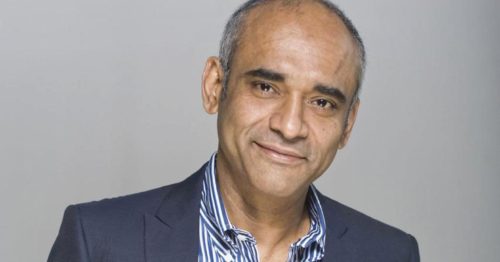 BOSTON–Starry, a startup led by the founder of now-defunct TV-over-the-web startup Aereo, has raised $30 million to execute on its mission of bringing wireless broadband internet to individual homes, Boston Business Journal reported. Chaitanya “Chet” Kanojia is the founder and CEO of Starry.

The Boston- and New York-based company announced itself to the world in January 2016, saying it had the backing of investors like FirstMark Capital, Tiger Global, IAC, KKR, HLVP and Quantum Strategic Partners, but it did not disclose how much money it had raised, Boston Business Journal said.

Boston Business Journal quoted a Starry spokesperson as saying that the startup has now raised $63 million to date and that the latest money represents a Series B round from some of the same investors announced in January.

Starry founder and CEO Kanojia previously founded Aereo, a company that captured over-the-air television broadcasts and made them available to internet users without TV subscriptions. The company was shut down following a June 2014 ruling from the U.S. Supreme Court that found Aereo was violating copyright law, according to Boston Business Journal.

United Bank of India to raise up to RS 827 crore via equity issues,...

Yet to receive investment proposals from India: Hyperloop One CEO