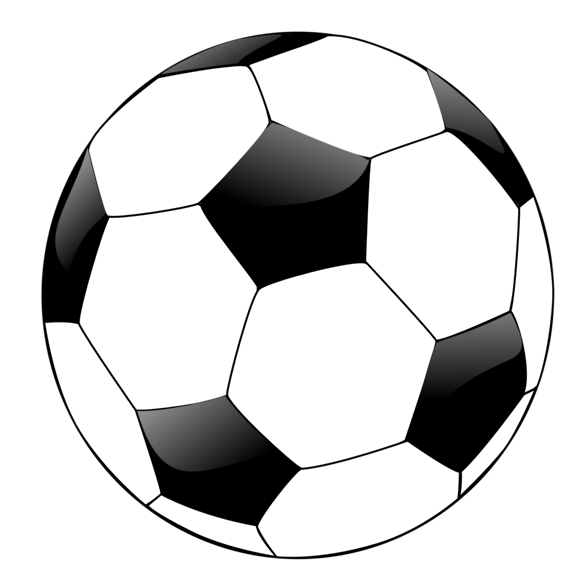 New Delhi–Industry lobby Ficci on Wednesday released a knowledge paper titled “Economics of Football Around the World”, which explains the game’s economics and identifies the questions needed to be addressed to increase its profile and marketability.

The Federation of Indian Chambers of Commerce and Industry (Ficci) released the paper in collaboration with Market4Sports, a release said. 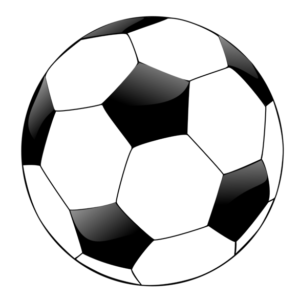 A panel discussion, titled “Mission 11 Million: Getting India to Play”, was also held following the launch of the study paper.

“Infrastructure is a factor when you go to high performance, not when you start playing,” U-17 football World Cup Tournament Director Javier Ceppi, to be hosted by India in 2017, said.

Doctor Heath Matthews said the scope of sports science is improving in India and the catch-up is “fantastic”, but the country still needs to conquer the barriers of society.

“The New Year will bring Indian football tailwinds that we may not have for a very long time,” U-17 World Cup Project Director Joy Bhattacharya said.

He said 2017 will be a pivotal year for Indian football, adding in order to take the sport forward, it is very important to identify the right ingredients of a favourable environment.

Ficci Sports Committee Chairman Nitin Kukreja said: “Football in India is at a crossroads today. The potential for growth is huge and always has been, and the time is right for football to become India’s number two if not the number one sport.”

Biggest spectrum auction in India starts on Saturday, with a reserve price of $85...