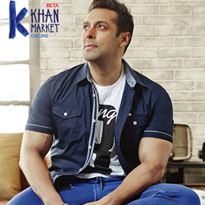 Mumbai– Superstar Salman Khan has topped the 2016 Forbes India Celebrity 100 List with estimated earnings of Rs 270.33 crore, driven by the success of his films “Prem Ratan Dhan Payo” and “Sultan”. With this, he has taken the top spot from Shah Rukh Khan. 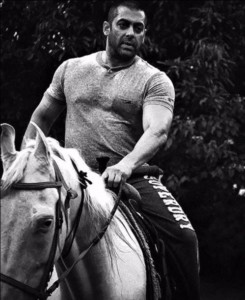 According to the US magazine, there has not been a single year when either Shah Rukh or Salman has not been No.1 on its Celebrity 100 List.

In the fifth Forbes India Celebrity 100 List, the ranking is based on two parameters: Estimates of entertainment-related earnings and estimates of fame during the period October 2015 to September 2016. The top five names include Virat Kohli, Akshay Kumar and Mahendra Singh Dhoni.