New Delhi– Rooter, the worlds first digital platform that connects, engages and helps sports audiences interact with each other on a real-time basis during sports events, has raised an undisclosed amount of funds from Intex, one of Indias fastest growing consumer electronic goods and accessories manufacturer.

The sports social engagement app earlier successfully raised funds from Dhruv Chitgopekar and Prantik Dasgupta. It also holds the distinction of being the first venture that Bollywood actor Boman Irani has invested in as an angel investor.

The freshly infused capital will be utilized to strengthen the tech team at Rooter, all the while maintaining a lean structure.

It aims to also add more numbers to its Sales and Marketing team as well as to the content division to bolster the vernacular versions of the app. This round of funding will, in addition, help accelerate the platform’s expansion into South East Asian markets and catalyze partnerships with sports teams and leagues all around the world.

Rooter’s ambition to carry out merchandizing activities and possibly fan-player interactions will also get a boost besides allowing it to leverage the superlative tech infrastructure of Intex.

Rooter has been identified as one of the most unique ideas to emerge out of the Indian start-up ecosystem, with no pre-existing business model to follow anywhere in the world. With its user engagement features such as live-match prediction, quizzes, and chat forums becoming extremely popular with users, Rooter’s audience base and the time spent by an average user on the app has increased significantly.

With the approaching sports season, Rooter hopes to far exceed the 50000+ downloads it currently sits on, and aims to cross half a million downloads by the end of the IPL.

Rooter will benefit from the state-of-the-art technological setup of Intex, access to which can help reduce Rooter’s research and development costs. The ready database of Intex will also be a goldmine for Rooter to find new users. (IANS) 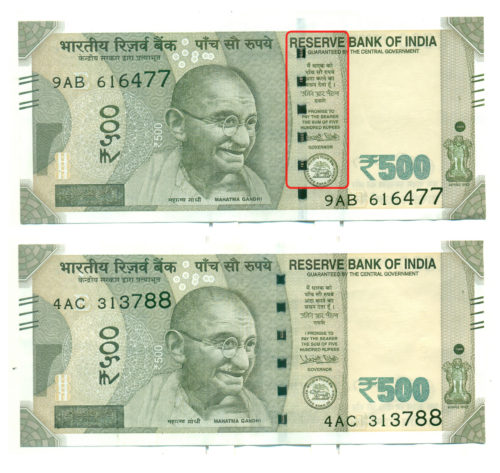 Visteon to Cooperate with Tencent on Autonomous Driving and Intelligent Cockpit Solutions for Guangzhou...