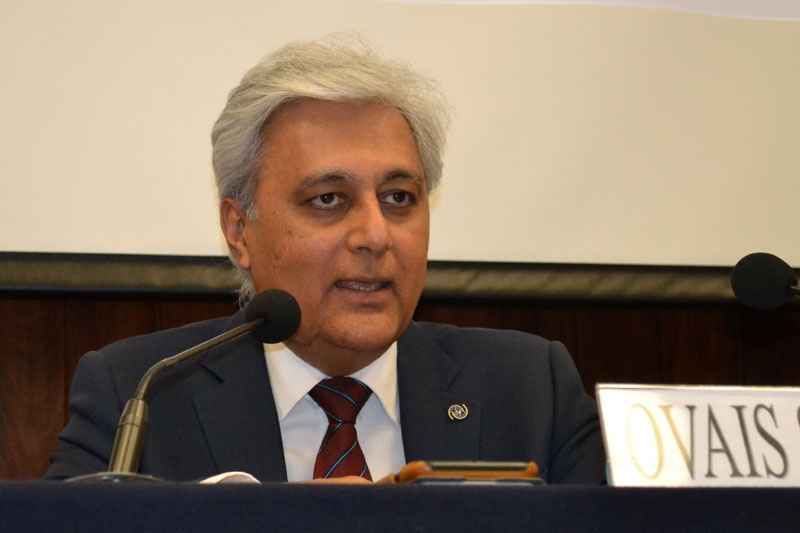 Sarmad’s appointment comes as the Paris Agreement faces a potential crisis if the US goes through with President Donald Trump’s threat to disown it.

Stephane Djuarric, the spokesperson for Guterres, said Monday that Sarmad’s position will be at the Assistant Secretary-General level.

The highest ranking Indian in the UN bureaucracy is Atul Khare, the Under-Secretary-General, Department of Field Support, who plays a crucial role in the peacekeeping operations.

Sarmad is currently the Chief of Staff to the Director General of the International Organisation for Migration (IOM), the UN body that deals with international international migration issues and assists migrants as well as governments.

Djuarric said that Sarmad “was a key team member negotiating the agreement” that led to the US joining the IOM.

Now Sarmad’s diplomatic skills may be called upon as the landmark Paris Agreement is at risk of being reneged by its most important party, the US, which is the world’s biggest emitter of greenhouse gases that contribute to global warming.

A 1982 commerce graduate of Osmania University in Hyderabad, he has a chartered management accountancy qualification from London and is an expert in finance and management.

After a career in public and private sectors in London, Sarmad joined IOM in Geneva in 1990.

During his 27-year career at the IOM, he has also worked as Chief of Budget, Director of Resource Management, Director of the Global Administrative Centre and Chief of Mission to the Philippines.

He succeeds Richard Kinley of Canada. The UNFCC is headed by Patricia Espinosa, the Executive Director appointed by then Secretary-General Ban Ki-moon last year. (IANS)