NEW YORK–Joon H. Kim, the Acting United States Attorney for the Southern District of New York, announced that Avaneesh Krishnamoorthy, who worked as a vice president and risk management specialist for a Manhattan-based investment bank, pled guilty to a criminal Information charging him with engaging in a scheme to commit insider trading.

Krishnamoorthy, 42, pled guilty to one count of securities fraud, which carries a maximum sentence of 20 years in prison and a maximum fine of $5 million, or twice the gross gain or loss from the offense. The statutory maximum sentence is prescribed by Congress and is provided here for informational purposes only, as any sentencing of the defendant would be determined by the judge.

Krishnamoorthy is scheduled to be sentenced November 21, 2017.

Krishnamoorthy made over $78,000 by trading in the stock and options of three publicly traded companies based on material nonpublic information he misappropriated from the Investment Bank and its parent company. Krishnamoorthy pled guilty before United States District Judge Jesse M. Furman. 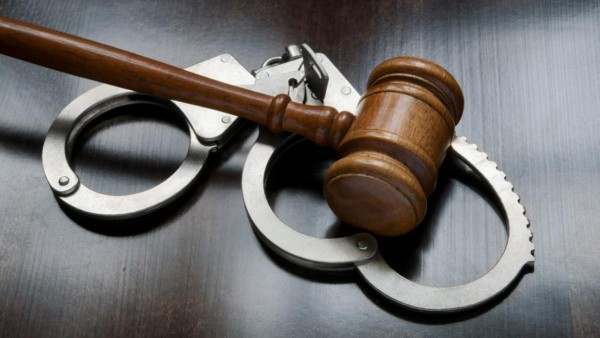 Acting U.S. Attorney Kim said: “As he admitted today in federal court, Avaneesh Krishnamoorthy abused his position as an investment bank executive to get nonpublic information about several companies and then trade on it. We remain committed to prosecuting financial professionals whose greed drives them to break the law.”

According to the allegations in court documents, including the Information and a previously filed criminal complaint, and statements made during court proceedings:

As a vice president and risk management specialist, Krishnamoorthy was given access to material, nonpublic information concerning mergers and acquisitions in which the Investment Bank was potentially going to be retained.

In November 2016, the Investment Bank was contacted about financing the acquisition of Neustar, Inc., a company whose shares are traded on the New York Stock Exchange, by a private equity fund.

Krishnamoorthy received multiple emails regarding the Investment Bank’s potential involvement in the transaction, which also summarized the mechanics of the deal. In violation of the Company’s policies and in breach of his duties to the Company and its clients, Krishnamoorthy used this material nonpublic information to acquire Neustar stock and options.

In the days and weeks after receiving the emails, Krishnamoorthy purchased numerous Neustar call options and hundreds of shares of Neustar stock before the public announcement of the transaction. Krishnamoorthy did not reveal these trades or the existence of the underlying brokerage accounts to the Company. The price of Neustar stock increased by approximately 20% following the public announcement of the Fund’s acquisition of Neustar on December 14, 2016. Krishnamoorthy also used material nonpublic information that he received from the Company to make profitable trades in securities of Cabelas Inc. and Axiall Corporation.

As a result of the scheme, Krishnamoorthy reaped over $78,000 in ill-gotten gains, which he has agreed to forfeit to the Government as part of his plea agreement.