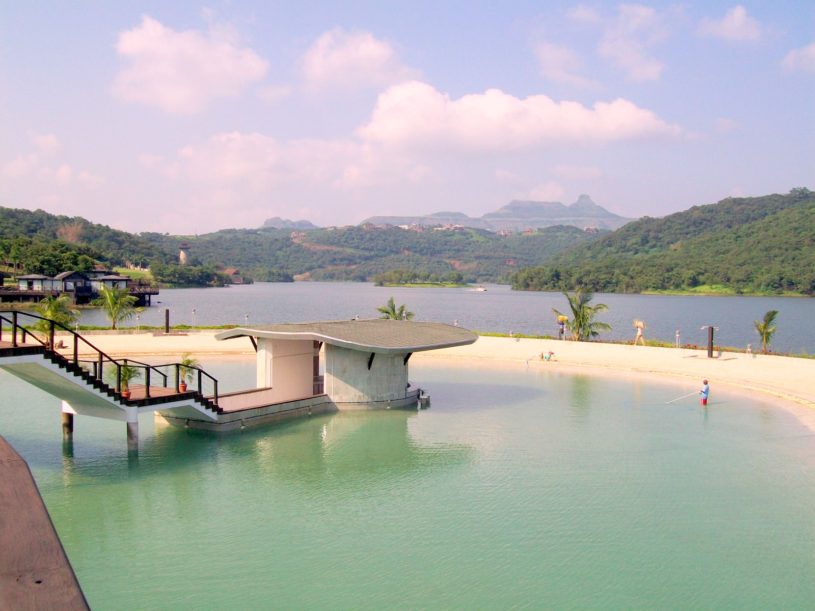 The Official Liquidator of the High Court has set a reserve price of Rs 37,392 crore for the Aamby Valley City in the twin hill stations of Lonavala-Khandala as part of efforts to partially recover the Sahara Group’s pending dues to various lenders and investors.

The auction process was initiated three days after the Supreme Court declined to entertain the group’s plea to postpone the auction of its prime properties nestled in the lush green Western Ghats in Pune district.

However, as per the apex court directive, if the Sahara Group can raise and deposit Rs 1,500 crore before the net date of hearing, the auction process would be withdrawn.

Official Liquidator Vinod Sharma issued notices in the media on Monday opening up the public auction of “sale/lease” on an “as-is-where-is-whatever-there is” of the Aamby Valley City, around 120 km from here.

In view of the huge quantum of properties to be disposed, the auction would be conducted in two phases spread over two days, the notice said.

The first phase would include the verification of the KYC of prospective bidders. After they qualify, they would be required to submit bids with 15 per cent of Reserve Price, or roughly Rs 6,000 crore, as earnest money deposit, a Sahara Group official said.

Sahara’s lawyer Gautam Awasthi said that there are “several steps” before the actual auction will take place.

At the last hearing, the SC had approved the liquidator to execute two initial steps of the auction process, the first being to issue media ads inviting bidders and second to verify their KYC.

Awasthi said Sahara had sought the SC’s permission to enter into deal with Victor Koenig UK Ltd through its nominee, Royale Partners Investment Fund Ltd (Mauritius), for an investment of $1.67 billion in the Aamby Valley.

The total property to go under the hammer is 8,493.163 acres, comprising an integrated hill-city township called Aamby Valley City Development, which was the first of its kind Megalopolis in India.

However, market sources claim the actual prevalent market prices of these properties, including the constructions, amenities, world-class infrastructure and the goodwill, could be at least thrice the reserve price or in excess of Rs 100,000 crore.

Describing the property for the prospective bidders, the notice said it was situated over a verdant expanse, nested amidst the picturesque environs of the great Sahyadri Mountain range.

Among the high-fliers who have invested in properties in the Aamby Valley City include top businessmen, film stars, cricketers and other celebrities. It is ranked as one of the tourist hotspots in the state.

Among those interested in bidding for the properties include major Indian developers and corporate houses, but Sahara Group officials declined to comment.

Spread over 10,600 acres of semi-hilly terrain, it is reputed to be India’s first private, planned city which was designed by Gruen-Bobby Mukherji and Associates in 2003.

Easily accessible by road and rail from Mumbai, Pune and Lonavala, the strategically located Aamby Valley has hosted several mega-events, festivals and is a venue for film shootings and lavish private do’s by the movers and shakers of Mumbai’s glam and glitz jet-setters.

Besides a private airport, the complex has three huge artificial lakes including the largest which is 1.5 km long, an 18-hole golf course, big gardens, jogging and cycling tracks which implement some of the best environmental practices and urban landscaping. (IANS)

Mistry must resign as chair of all group companies: Tata Sons