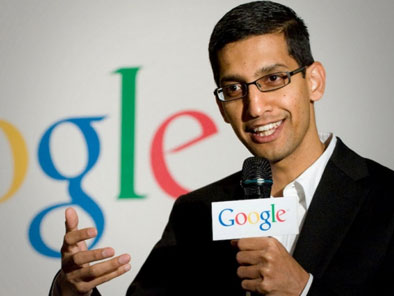 Google was by far the biggest contributor to market growth, with an additional $4.2 billion in spending compared to a year ago — 40 per cent of the $10.5 billion growth in spending for 13 digital media companies.

With year-over-year growth rate of 21.4 per cent, Google’s ad growth was the fastest in at least six quarters.

The Forrester’s Digital Marketing Tracker looked at 13 digital firms which included Google, Facebook, Alibaba, Baidu and Tencent, together constituting more than 75 per cent of the online advertising market.

“At the moment, Google appears to be dealing just fine with challenges like the unintentional placement of YouTube advertisements next to questionable content and the encroachment of Amazon into eCommerce advertising,” the report added.

While Facebook had been predicting its ad revenue to decelerate in 2017, it actually saw strong growth of 48.8 per cent, which was in line with previous quarters and actually a slight acceleration from 46.9 per cent in Q2 2017.

China-based search engine Baidu suffered from the increased Chinese government regulation of healthcare-related ads on search platforms starting in May 2016, resulting in an average quarterly decline of 6.5 per cent.

However, it now appears to be on the path to rehabilitation, with growth of 22 per cent in Q3 2017 helped by “a recovery in search and strong news feed monetisation.”

Snap, the parent company of Snapchat, continues to be a disappointment with only 0.5% of the global market, and its revenue is already decelerating sharply – down to 62.2 per cent after growing at an average of 329.9 per cent in the prior four quarters.

Despite the return of Jack Dorsey more than two years ago and the implementation of strategies for improving engagement, Twitter seems to be struggling to
hold its ground.

“Even with more video content, longer tweets, and improved monitoring, Twitter still experienced a 7.7 per cent decline in Q3 2017 – its fourth straight quarter of decline,” the report added. (IANS)

Namal Nawana-led Alere loses $1 Billion of Value in 20 Minutes After Reports of...