New Delhi– Vietnam-based smartphone maker Mobiistar on Friday announced the appointment of Ajitabh Jerath as Vice President for sales and operations (South and West) in India.

With the brand venturing into the offline space, Jerath’s role will be to focus on strategic business planning and customer relationship management, the company said in a statement.

“With our offline expansion and strong focus on South and West, we required an able and experienced person. Ajitabh will help us on our journey to becoming one of the top 5 smartphone brands in the affordable segment in the country by the end of the year,” said Carl Ngo, CEO and Co-founder, Mobiistar India and Global.

“The smartphone market in India is one of the most dynamic in the world, I am excited to take on the challenge of taking a new brand like Mobiistar to greater heights,” said Jerath. 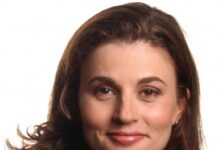 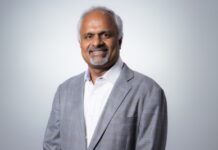