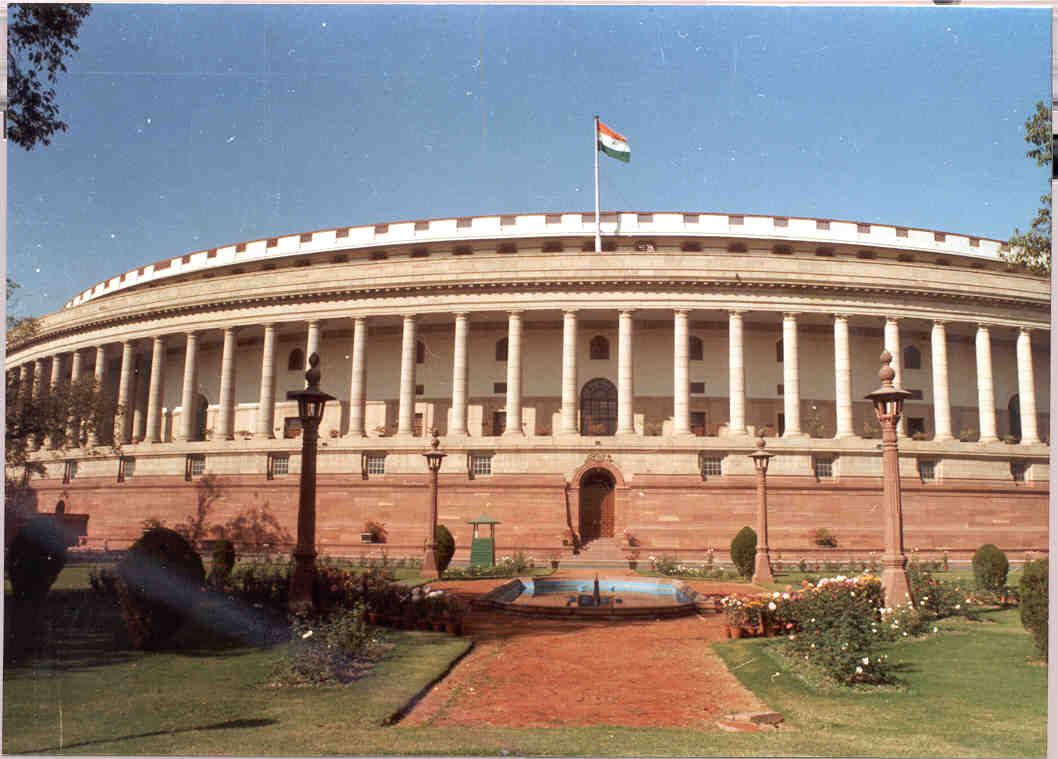 New Delhi– Parliamentary approval was accorded to the Specific Relief (Amendment) Bill, 2017, giving an affected party — whose contract has not been performed by the other party — the option to arrange for completion by a third party or by its own agency (substituted performance) with the Rajya Sabha passing the legislation. 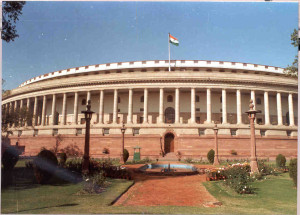 The Bill, that amends the Specific Relief Act, 1963, had earlier been passed by the Lok Sabha and is set to become a law after the President’s assent.

Under the Bill, certain civil courts may be designated as special courts by the state government in consultation with the Chief Justice of a High Court to deal with cases related to infrastructure projects.

Such cases must be disposed of within 12 months from the date of receipt of summons by the defendant. This period can be extended by the courts for another six months.

The Bill additionally seeks to prevent courts from granting injunctions in contracts related to infrastructure projects, if such an injunction would hinder or delay the completion of the project.

These projects can be related to transport, energy, water and sanitation, communication, and social and commercial infrastructure such as affordable housing and the Central government may amend the list through notification.

The Bill also inserts a new provision for engaging technical experts in suits where expert opinion may be needed. The court will determine the terms of payment of such expert. The payment will be borne by both the parties. (IANS)