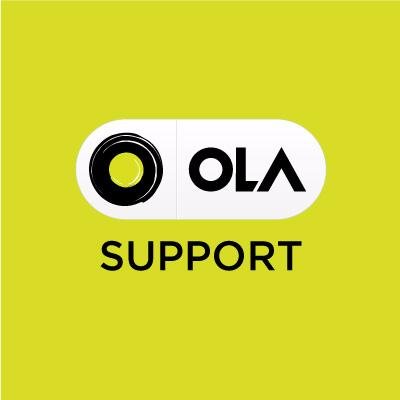 “Celebrating the launch, Ola is offering 50 per cent off on all rides for the first month. Customers can book rides within the three major cities through Ola app,” city-based online cab aggregator said in a statement.

New Zealand is the third foreign country that Ola is expanding its services to in a span of 10 months, after it launched in Australia in February and the UK in August.

“With a reliable platform, an engaged and growing group of drivers and local staff in place, we’re excited to announce that Ola is now available to Kiwi passengers, giving them a fresh alternative to move about conveniently within our cities,” Ola’s New Zealand country manager Brian Dewil said in the statement.

Ola currently operates in seven Australian cities, including Sydney, Melbourne and Perth, and in UK’s Cardiff, Newport and Vale of Glamorgan, with plans to expand across the UK by the year-end.

Founded in 2011, the company has been aggressively expanding its services internationally since the beginning of this year, as it competes against American ride-hailing firm Uber. (IANS)