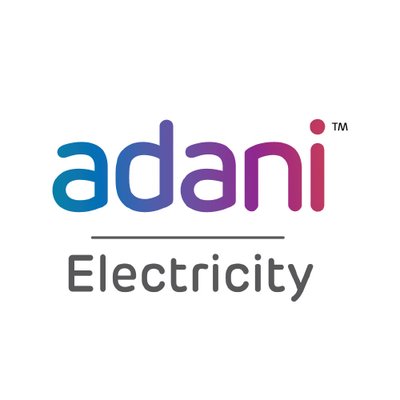 Vijayawada–The Adani Group will support the development of the digital and energy infrastructure in Andhra Pradesh by investing over
Rs 70, 000 crore, over the next 20 years which is expected to create over 100,000 direct and indirect jobs.

The Government of Andhra Pradesh on Wednesday signed an MoU with the integrated infrastructure conglomerate to build Data Center Parks up to 5 GW capacities in and around Visakhapatnam.

This ambitious project would be a first-of-its-kind 100% renewable energy powered project in the world, said an official release.

The government along with Adani Group will develop the hyper-scale data center market in the state, positioning Andhra Pradesh as the east coast data center hub for India and South East Asia.

It will also be integrated with a cable landing station that will take advantage of the state’s long coastline to help provide the needed global connectivity and redundancy that the country needs to manage its exponential growth of data.

Speaking on the occasion, Chief Minister Nara Chandrababu Naidu said the State aimed to become one of the top digital destinations in the world. Efficient and eco-friendly Data Centers are the key to enabling this futuristic digital ecosystem, he said.

Minister of Informational & Technology, Nara Lokesh said that India needs data storage, data processing and data networking. This is precisely why the partnership between Andhra Pradesh and Adani Group is critical to lay the foundation of a digital revolution that every citizen and every business can benefit from, he said.

Musk surpasses Bezos, is richest person on the planet

Sony Pictures to acquire sports channels of Zee for $385 million in all cash...

Note ban to drag down India’s GDP this fiscal to 6.6%: IMF