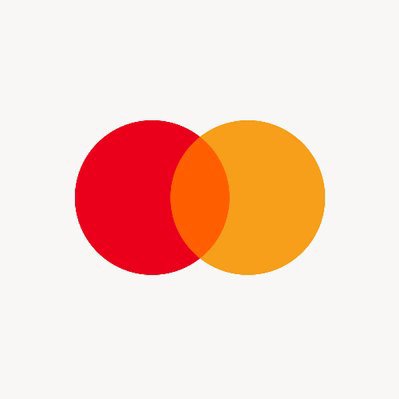 The fine was for limiting the possibility for merchants to benefit from better conditions offered by banks established elsewhere in the single market, in breach of EU antitrust rules, the Commission said in a press release.

“By preventing merchants from shopping around for better conditions offered by banks in other member states, Mastercard’s rules artificially raised the costs of card payments, harming consumers and retailers in the EU,” Commissioner for Competition Margrethe Vestager said.

Mastercard cooperated with the EU by acknowledging the facts and the infringements of EU competition rules, the Commission was cited as saying by Efe news. In return for this, the EU granted the company a 10 per cent fine reduction.

Mastercard said that the EU’s decision puts an end to a legacy investigation into rules in place until 2015, adding that it won’t require any modification to any of the company’s current business practices.

The fine was consistent with the amount the company said would be taken as a charge in the fourth quarter of 2018, Mastercard said. (IANS)

19 thermal power plants in India not complying with pollution norms