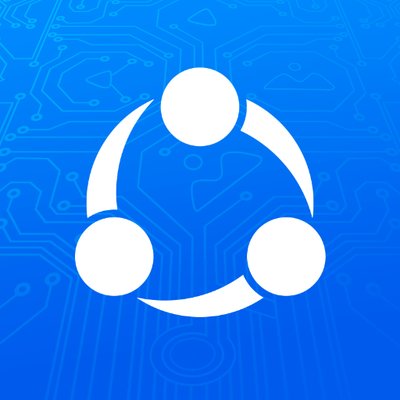 New Delhi–With 400 million Indian users, China-based content-sharing app SHAREit was the most downloaded tool app in the country in 2018, said a new report by mobile data and analytics provider App Annie on Monday.

SHAREit has also touched the third spot of the most active apps in India after WhatsApp and Facebook with 200 million monthly active users, the company claimed.

“In the past year, we have worked towards strengthening our team in India with experts from each industry in our three Indian markets – Delhi, Bengaluru and Mumbai. Beyond the metros, we are also working to expand our reach and serve users in tier II and tier III cities in India,” said Karam Malhotra, CEO, SHAREit India.

SHAREit has been partnering with Indian content providers and streaming digital content such as short videos, movies and music on its app in nine languages.

According to the report, the content-sharing app has been amongst the top five apps downloaded across categories in India in 2018, the company added.

With over 1.5 billion users worldwide, currently, the app is spread across 200 countries and is being operated from offices in Beijing, Shanghai, New Delhi and Bengaluru. (IANS)

New Amazon drone to deliver packages in your backyard