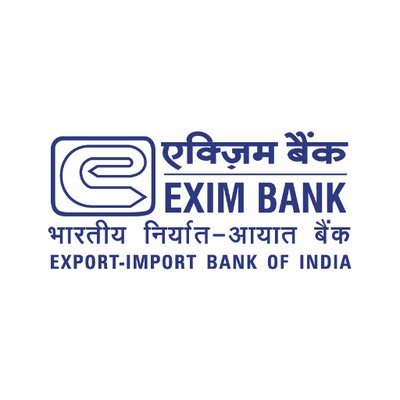 Chennai–The Export Import Bank of India (Exim Bank) would raise about $2 billion through a bond issue for business purposes, and its net non-performing assets (NPA) is only about 3.79 per cent, said the company on Monday.

The bank has an exposure of about Rs 480 crore to overseas subsidiaries of the debt-hit IL&FS. Although the loans are being serviced, the Exim Bank would like its exposure reduced, according to a top official of the company.

“We plan to raise about $2 billion this calendar year for our business purposes. We expect to get the additional capital of Rs 4,500 crore from the Central government by way of recapitalisation bonds this fiscal,” David Rasquinha, Managing Director, told reporters here.

According to him, the second tranche of capital infusion of Rs 1,500 crore will happen next fiscal.

“The Rs 1,500 crore will come in two modes-cash of Rs 950 crore and recapitalisation bonds worth Rs 550 crore,” Rasquinha said.

He said the bank is on track to achieve net profit target of Rs 140 crore this fiscal.

“We will be hiring a consultant to look back at our business lines and also chart out a new growth path. The RFP (Request for Proposal) will soon be issued for hiring the consultant,” Rasquinha added.

Speaking about Exim Bank’s exposure to the debt-hit IL&FS, Rasquinha said: “Our exposure is about Rs 480 crore, 60 per cent in guarantee and 40 per cent cash. The bank has lent to IL&FS’ subsidiaries in Ethiopia, Botswana and Spain for road projects. The loan accounts are being serviced and there has been no problem till now.”

However, if IL&FS sells its stake in the road project companies, then Exim Bank’s exposure in the form of guarantee would come down, Rasquinha added.

According to him, the company will be realising loans lent to domestic corporates that are now under debt resolution.

Meanwhile, the Bank has decided to hire a consultant to chart a new growth path and is on track with its target closing this fiscal with a net profit of Rs 140 crore, he said.

Queried about the global headwinds, trade wars between the US and China, Rasquinha said the bank will try to find a business opportunity there.

He said the bank will finance 27 solar power projects in 15 countries valued at about $1.4 billion. These projects were announced at the founding conference of International Solar Alliance (ISA).

Rasquinha was here to participate in the outreach programme on India’s LoC and solar projects jointly organised with the Ministry of External Affairs. (IANS)