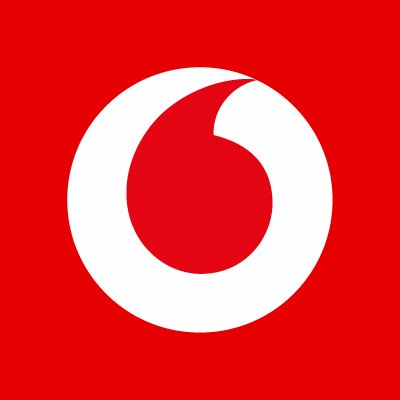 This was the first full quarter results for Vodafone Idea after the merger of Vodafone India and Idea Cellular completed in August.

The company had reported a net loss of Rs 4,973.8 crore during the July-September quarter.

Its total income during the October-December quarter stood at Rs 11,982.8 crore, Vodafone Idea said in a statment.

The Board of the telecom major on Wednesday also approved a rights issue of up to Rs 25,000 crore, with promoter shareholders reiterating their support, it said.

“We are progressing well on our stated strategy. The initiatives taken during the quarter started showing encouraging trends by the end of the quarter. We are moving faster than expected on integration, specifically on the network front, and we are well on track to deliver our synergy targets,” Vodafone Idea CEO Balesh Sharma said, according to the statement.

“The proceeds from the announced capital raise will put us in a strong position to achieve our strategic goals,” he added. (IANS)

Securities and Exchange Board bans 10 people connected with Dhyana Finstock