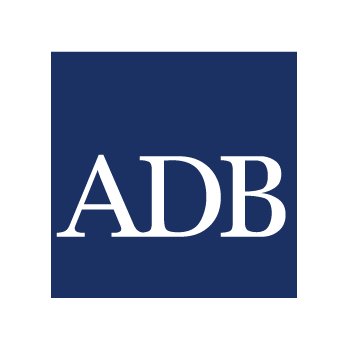 It aims to ease the distress of millions of commuters each day and help provide a cleaner and less congested city, the Ministry of Finance said in a statement.

“The single largest infrastructure project loan in ADB history approved by the ADB Board on February 26, will help fund lines 2A (Dahisar to D.N. Nagar), 2B (D.N. Nagar-Bandra-Mandale), and 7 (Dahisar-East to Andheri-East), totalling about 58 kilometres,” it said.

The Mumbai Metropolitan Region Development Authority (MMRDA) will implement the project and once operational by the end of 2022, an estimated 2 million passengers a day will use the two new lines, the Ministry said.

It will also reduce emissions from vehicles. Carbon dioxide emissions are expected to fall by about 1,66,000 tons a year, it said.

Mumbai, the financial capital of India with a population of about 12 million, is the capital of Maharashtra, which accounts for about 15 per cent of India’s gross domestic product, about 40 per cent of which is generated from the Mumbai metropolitan region.

Rail is the primary means of transport in Mumbai, where the suburban network totals almost 400 km and carries more than 7.5 million passengers a day.

“The New Mumbai Metro is an ambitious and truly transformative venture planned by the state government which will contribute to enhance the efficiency of the urban transport network and productivity of India’s financial centre,” said Sameer Kumar Khare, Additional Secretary, Finance Ministry.

Recognising the transportation challenges, the government has developed a plan for 12 metro lines with a total length of 276 km. Line 1, completed in 2014 on a public-private partnership model, carries about 4 lakh passengers a day and has reduced travel time along its east-west route from 71 minutes to 21 minutes.

Other new metro lines will ease travel and make the city more liveable and competitive. Since access to the stations is sometimes difficult, ADB is also assisting MMRDA to improve last mile connectivity by piloting electric vehicles and non-motorised transport at select stations.

The project also marks ADB’s first co-financing with the Shanghai-based New Development Bank, which will provide $260 million toward the metro systems project. The MMRDA will implement civil works and other related components for the lines 2A, 2B and 7. (IANS) 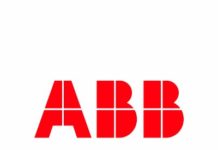