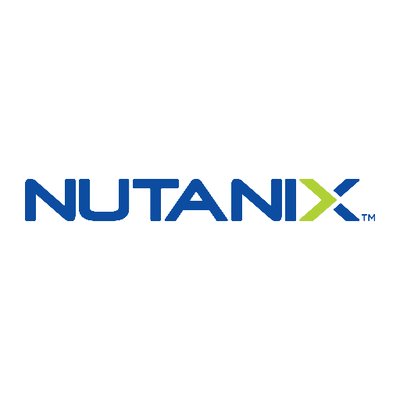 Pune–US-headquartered enterprise cloud computing company Nutanix on Tuesday announced opening of a new customer support centre in Pune, the company’s second such centre in the country, after Bengaluru.

Nutanix said the support centre will be part of the company’s global service and support function. “Our Pune centre of excellence is yet another example of our commitment to increase our customer satisfaction even further,” Sankalp Saxena, Senior Vice-President and Managing Director, Nutanix India, said in a statement.

The Pune centre now increases the company’s total number of customer support centres to 10, five of which are based in Asia, highlighting the rising importance Asia plays in the enterprise cloud firm’s regional and global ambitions. (IANS)

Why Make in India is stumbling over Indian labor laws