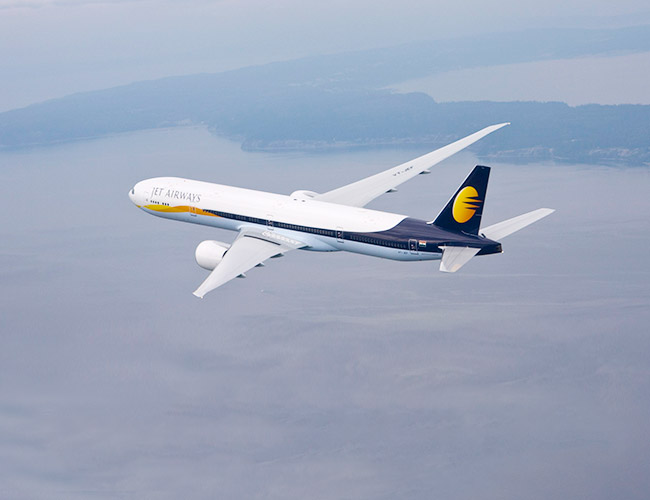 New Delhi/Mumbai– The PSBs-led debt resolution plan for Jet Airways is unlikely to be affected by the Supreme Court decision to annul the February 12, 2018 Reserve Bank of India (RBI) circular on resolving bad debts, sources said on Wednesday.

According to sources in the banking industry, the order that has severe ramifications for several industries may not be applied, on a retrospective basis, to cases in which bank-led resolution plans have progressed smoothly.

“We are studying the order. But it seems the resolution plan for Jet Airways will not be impacted,” an industry source told IANS from Mumbai and added the banks would meet on Thursday to take the process forward.

Corroborating the source, another industry insider said: “The first tranche of the Rs 1,500 crore, to be injected into the airline, is expected in a day or two. It de facto will mean the resolution process is active.”

The banks are expected to chart out the course of action on Thursday, the day State Bank of India (SBI) Chairman Rajnish Kumar plans to meet the Aviation Secretary in Delhi.

On March 25, Jet Airways promoter and Chairman Naresh Goyal stepped down from the board of the airline and ceded majority control to the SBI-led consortium.

Under the plan, the lenders will be injecting up to Rs 1,500 crore working capital into the airline and converting their debt into equity to revive Jet Airways and sell it by June. The airline owes over Rs 8,000 crore to lenders, led by the SBI.

Under the lenders-initiated resolution plan, the airline will leverage the funding to partly clear dues towards lessors, vendors, creditors and employees in a phased manner. The move will also see Jet re-deploy several of its grounded aircraft.

Further, the company has also converted lenders’ debt into equity through the issuance of 11.4 crore equity shares to the lenders’ consortium. (IANS) 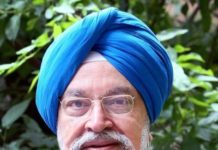 GDP up but job security falls: Only 16% earn regular wage