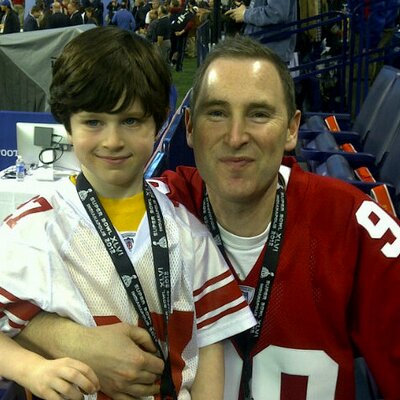 Washington– For a majority of big enterprises and small and medium businesses (SMBs) globally, a transition to full Cloud experience will still take several years. According to Amazon Web Services (AWS) CEO Andy Jassy, if you have not decided on migrating your workloads to Cloud, we are here to bring the same secure, agile and fast AWS Cloud experience on premises for you.

Admitting that it takes some solid conviction from senior-level management, aggressive take-down goals and proper training to move faster on Cloud, Jassy said the company is now providing the same Application Programming Interfaces (APIs), tools, security and Artificial Intelligence (AI) and Machine Learning (ML) capabilities to enterprises on their premises as with the Cloud customers.

“Sometimes, we find that an organization can be paralyzed if it can’t figure out how to move its last workload to Cloud. The reality is that there are so many workloads that you can move to Cloud while some critical workloads you can decide to keep on-prim.

“We bring the same secure Cloud to your on-prim environment before you finally decide to be fully on Cloud,” Jassy told a packed house during the AWS Public Sector Summit here on Wednesday.

“On-prim data centres will stay and run alongside AWS before Cloud takes over fully in some years from now. In between, we are delivering the same AWS Cloud experience on-prim. Same tools, same APIs and security before you embrace Cloud,” he added.

According to Jassy who is a 22-year veteran at Amazon, the world is changing really fast even though we don’t always recognise how fast it is changing around us.

“We started about 10 years ago in the public sector infrastructure Cloud and now, it’s amazing to see 5,000 government organisations, about 10,000 academic institutions and more than 28,000 nonprofits worldwide using AWS,” Jassy informed.

“We have over 165 Cloud-based services that you can mix and match together, however you see fit, which means that you get from the stage of idea to implementing it with us,” said the AWS CEO.

AWS saw sales surge 41 per cent from the prior year to $7.7 billion in the first quarter of 2019. AWS accounted for about 13 per cent of Amazon’s total revenue for the quarter and Asia-Pacific market has become the next big engine of growth for the company.

“Databases are changing. The right purpose-built databases are the future. I think that most people are pretty frustrated with the older guard database solutions,” Jassy said, taking a dig at arch rival Oracle.

“They’re expensive, proprietary, high lock-in. They’re constantly auditing you, fining you unless you buy more from them. It’s just a model that people are sick of. And it’s why people are moving as quickly as possible to more open engines,” he added.

On customers adopting a multi-Cloud approach, Jassy said that most organisations, as they start to move to the Cloud, think to split their workloads across two or three clouds evenly.

“In reality, very few do that. The majority of them pre-dominantly select one Cloud provider. The reason is that various Cloud platforms are pretty wild and different in terms of capabilities and ecosystem and maturity at this point,” he noted. (IANS)

WhatsApp to soon sync your chat history on multiple devices

50% Indian workforce may be AI ready in next 6-10 years: Microsoft