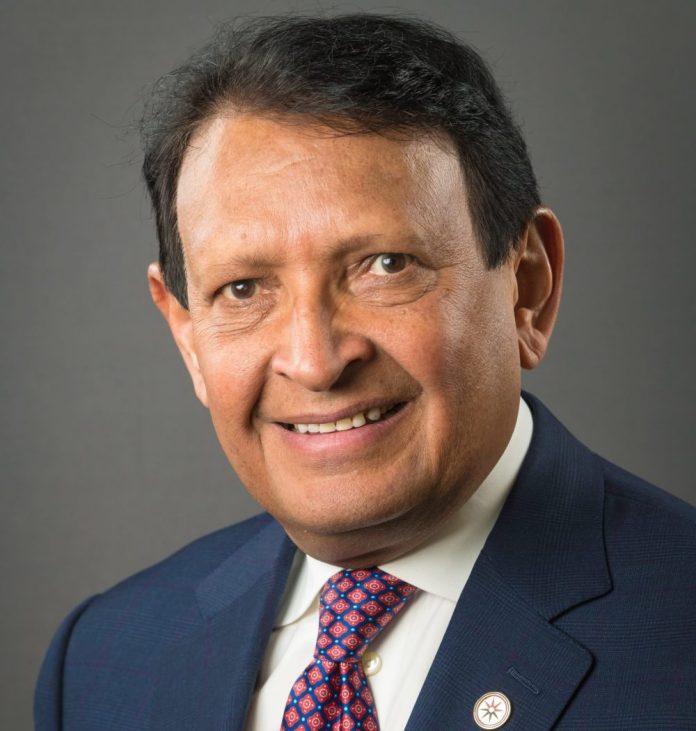 BOSTON, MA–Leader Bank Founder and CEO Sushil Tuli will be honored with the 2019 Lifetime Achievement Award by INE Multimedia, a non-profit organization, in collaboration with INDIA New England News at the New England Choice Awards gala on Nov. 15, 2019. About 400 entrepreneurs, corporate executives, philanthropists, educators and community leaders are expected to attend the gala, which will be held at Westin Hotel in Waltham, MA.

Mr. Tuli has been one of the leading figures in financial services throughout Massachusetts for over thirty years.  With the opening of a single branch of Leader Bank in East Arlington with seven employees and only $6.5 million in assets in 2002,  Mr. Tuli has guided the bank to become one of the top community banks in the county, with well over 250 employees across seven full service branches and three loan production centers, and over $1.3 billion in assets.

“Delighted that INE is honoring Sushil Tuli. Building a bank from scratch in a highly competitive market like Boston is no easy task. With his remarkable entrepreneurial zeal, drive and energy, Sushil has a built a powerful community bank with a relentless focus on customer service,” said Raj Sharma.

Mr. Sharma said, however, that success has not changed Mr. Tuli a bit.

“He is still a humble, authentic and wonderful person who strongly believes in giving back to the local community and the world in general,” added Mr. Sharma. “I personally know that he has been an ardent supporter and host committee member of AIF from its very inception in Boston, in addition to several local organizations. Sushil, we salute you for your stellar achievements and look forward to many decades of service and contribution to society.”

Prashanth Palakurthi, CEO of Reflexis Systems, said that outside of his commercial success, Mr. Tuli remains a loving family member and an exemplary contributor to community causes as a humble, rooted member of Indian diaspora.

During his time as President, Chairman and CEO, Mr. Tuli has grown all facets of Leader Bank’s business, with a particular focus on retail banking, residential mortgages and both commercial and small business lending.  Prior to forming Leader Bank, Mr. Tuli founded Leader Mortgage Company in 1986.

“I am much honored to receive this Lifetime Achievement award.  I have long been a supporter of INE MultiMedia, India New England News, and have attended many of the New England Choice Awards ceremonies over the years,” said

Mr. Tuli. “Each year, I am struck by the accomplishments of the recipients, and the Lifetime Achievement award winners have always been some of the most successful and respected figures in our community – and ones that I greatly admire.  I am deeply humbled that INE MultiMedia and India New England News would consider me among their number, and am so appreciative of this incredible recognition.”

Mr. Tuli and Leader Bank have been repeatedly honored for their success over the last decade.  Under Mr. Tuli’s leadership, Leader Bank has received both a 5-Star Superior Rating from Bauer Financial in every quarter since 2010 and an “A” or “Excellent” rating from Weiss Ratings every year since 2009.  In 2013, Banker & Tradesman named Mr. Tuli as a Community Bank Hero, and in 2015, the Boston Business Journal named Mr. Tuli as a Leader in Diversity.  Mr. Tuli also recently received a Lifetime Achievement Award from TiE-Boston for his work mentoring and supporting entrepreneurs and small businesses.

“Sushil Tuli ‘s story is truly that of an American Dream. It is an extraordinary story of hard work, perseverance, optimism and living life with a great attitude,” said Dr. Manju Sheth, MD, President and CEO of INE MultiMedia. “We are looking forward to sharing his story with our community on Nov 15 as we honor Mr. Tuli with a Lifetime Achievement Award. I truly believe his inspiring  life story has some very important lessons for everyone and especially for immigrants, who still face more than their share of rejections. I along with my team am looking forward to welcoming our community to the biggest night of celebrating our superstars. Do join us.”

To buy a ticket for the event, please click here.

Mr. Mishra said Leader Bank is consistently ranked as the top home purchase lender among banks in Massachusetts, with about $1.8 billion in residential loan originations.

Jim McKenna, an attorney and one of the early investors in Leader Bank, said Mr. Tuli has helped so many people own their homes.

“Sushil has become a friend and a mentor to me. He has a very unique branding of Leader Bank where he personally outreaches to his customers,” Mr. McKenna said. “His branding of the bank has been based on his personal relationship.”

Mr. Palakurthi of Reflexis Systems said that he is not sure that there’s a better tale of entrepreneurial grit in the Indian-American community.

“Sushil’s entrepreneurial journey is a fairytale ride – starting his career as a teller through owning a mortgage company that expanded to become the most respected small bank in New England. Unlike Indian entrepreneurial success-stories that begin with nurturing a ‘different’ idea, Sushil’s dream was to venture into a staid, solidly conservative business in one of the most financially conservative, traditional markets – Boston. Leader Bank has been recognized as the best lender to Veterans, one of the most charitable contributors even as it continues to win A grades in many Bank ratings,” said Mr. Palakurthi. “Leader Bank’s Seaport District branch showcases innovative layouts and technologies to build lasting customer relationships.”

“He is an inspiration and a role model to both immigrants and non-immigrants. Many years ago working in banking he recognized that banks were not fully meeting the needs of new immigrants and those who were beginning to establish themselves, hence he founded Leader Bank to do just that,” said Ms. Phillips. “It is not coincidental that Leader bank has consistently beat its competitors to become the number one bank for mortgage lending. He and his team truly understand that the fastest way to building wealth and economic freedom is owning a home.”

“He’s very civic-minded, philanthropic and generous with his time and advice,” said Phillips. “Over the last four years he has served as a CEO mentor at Get Konnected’s annual CEO mentoring event. I am proud to call him my friend.”

Puran Dang, a community leader who has known Mr. Tuli since he landed in the United States, said that Mr. Tuli is a perfect example of “Realizing the American Dream.”

“He started his job at a very elementary level, but by virtue of his spirit of entrepreneurship and hard work, he has built a Banking Empire of Leader Bank,” said Mr. Dang. “Sushil is also an example of generosity for humanitarian causes. He strongly feels that earning money is not the only goal in life unless wealth is shared with those in need. It is my honor to know him and I wish him a great journey of noble deeds in the days and years head.” 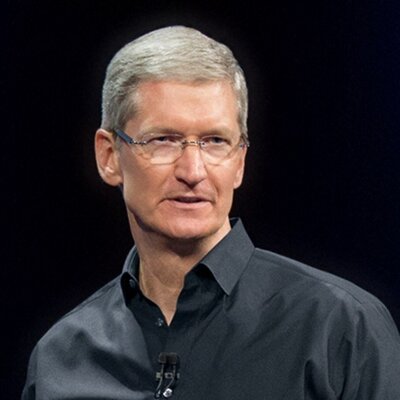 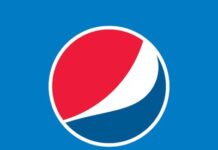 India to launch satellite jointly developed with US in 2021