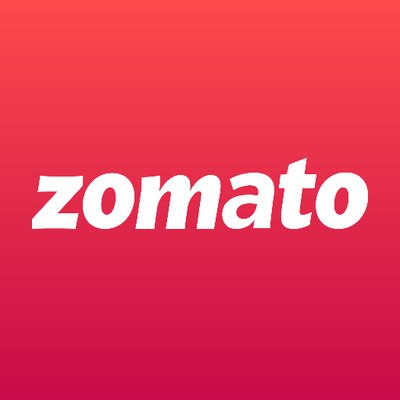 New Delhi– After a couple of letters from Zomato failed to pacify Rahul Singh, President of the National Restaurant Association of India (NRAI), to stop the #logout campaign, Zomato CEO Deepinder Goyal took to Twitter on Thursday in a bid to embarrass him for the “Gold” programme of The Beer Cafe.

“I welcome the NRAI president, Rahul Singh embracing the Gold standard at his own restaurants. Welcome to Gold, Rahul!@NRAI _India,” he said in a tweet that had images describing the benefits that The Beer Cafe offers its customers under the “Gold” programme.

NRAI President Singh in a rebuttal to Goyal’s series of tweets said: “Brokers cannot enjoy the same right as owners!”

Zomato has been accused by the NRAI of “unethical” deep discounting practices for its “Gold” prgramme.

“This logout campaign as it seems now, is driven by Rahul Singh, along with participation of a few large restaurant owners, to use the NRAI platform to sabotage aggregators and benefit themselves,” Goyal had further tweeted.

“Zomato is logging out of the logout campaign. We have said enough and we are getting back to work. I am confident better business sense will prevail at the end,” the Zomato CEO added.

Zomato on Wednesday announced to immediately reconstruct its ‘Gold’ service to help drive better margins for the restaurants.

In a letter to its partner restaurants, Goyal said the company has put a minimum floor on Gold membership fee and will not sell ‘Gold’ service at anything less than Rs 1,800 for an annual membership.

“The biggest pain point we heard was that users hop between places on a busy night, claiming 1+1 starters at one place, 1+1 main course at another, and 2+2 drinks at the last.

“To solve this, we will limit Gold usage by a single user to one unlock per day. This will ensure that customers complete their dining experience at a single restaurant, bringing the net effective discount down significantly,” Goyal said in a letter.

Another big pain point, said Goyal, was about multiple number of Gold unlocks per table.

“Going forward we are going to restrict the number of unlocks to a max of two per table. This will be applicable from September 15,” he added.

Reacting to Zomato’s letter, NRAI, which has been in the forefront of the protest against deep discounts, had said that it was not yet satisfied with the latest changes, calling the decision a “knee jerk reaction”.

“We are in receipt of the mass email sent out by Zomato to all member restaurants. This is a knee jerk reaction to the #logout movement and the meeting held yesterday between the founding team of Zomato and Management Committee members of NRAI,” Singh had said.

“It’s a validation of the fact that Zomato acknowledges the deep discounting epidemic. However, the ‘reconstruct of gold’ is another attempt to stuff old wine in a new bottle. It’s a tweak in the drug, which doesn’t solve the addiction,” Singh added.

On Thursday, another online food platform Magicpin in a statement said that it supports NRAI’s campaign against deep discounts.