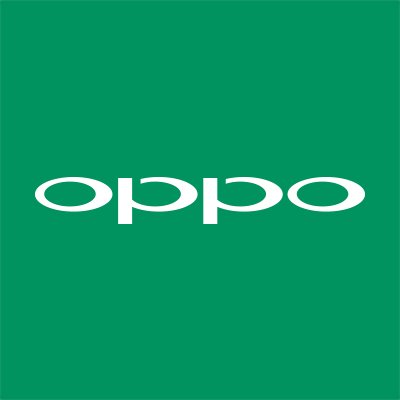 Beijing– Taking a cue from smartphone makers like Huawei and Samsung who make their own processors, Chinese handset maker Oppo is now working to release its proprietary mobile chipset.

The processor will be reportedly used to drive future Oppo models.

According to a trademark filed in EUIPO (European Union Intellectual Property Office), Oppo’s chip will be called Oppo M1. People familiar with the matter say that Oppo has hired engineers from Speadtrum as well as MediaTek to work on the M1 chip, GSMArena reported on Thursday.

France to slap Apple, Google with new digital tax in 2019