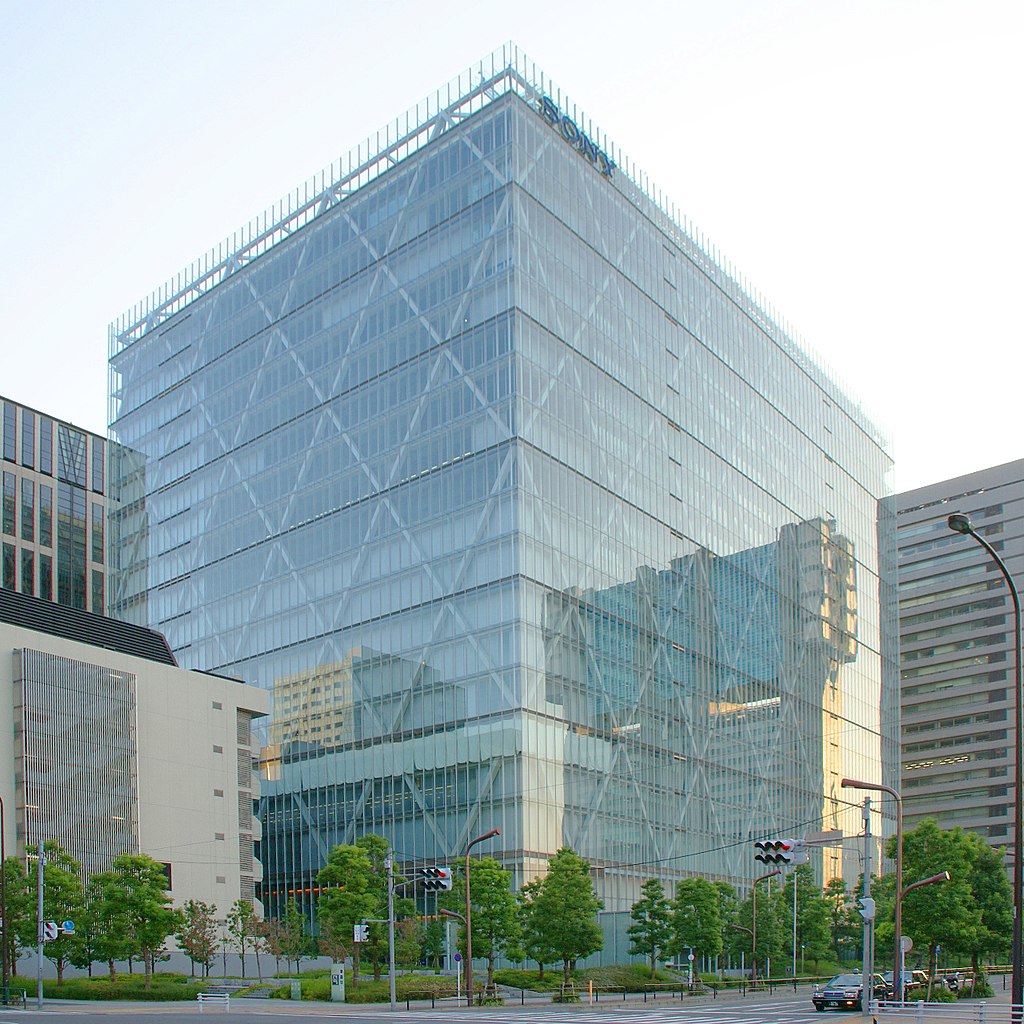 New Delhi– Sony Corp is said to be in talks to buy stake in Reliance Industries (RIL) promoted Network18 Media and Investments Ltd.

According to a Bloomberg report, the Japanese major is in talks to acquire a stake in the Indian television network controlled by Mukesh Ambani, in a bid to tap the booming demand for content in the country.

Sony is currently conducting due diligence on Network18 ahead of a likely offer, the report said, quoting unnamed people familiar with the development.

Besides, Sony is considering several potential deal structures, including a bid for the company or a merger of its own business in India with Network18 ‘s entertainment channels, it said.

The report, however, mentioned that the talks are at a preliminary stage and may not end up in a transaction. Responding to an e-mail from IANS, a Reliance Industries spokesperson said: “As a policy, we do not comment on media speculation and rumours.”

“Our company evaluates various opportunities on an ongoing basis. We have made and will continue to make necessary disclosures in compliance with our obligations under Securities Exchange Board of India (Listing Obligations and Disclosure Requirements) Regulations 2015 and our agreements with the stock exchanges,” the spokesperson added.