New York– The US dollar pulled back in late trading on Thursday amid the rising euro, as economic growth in the region notched increases in the third quarter.

The dollar index, which measures the greenback against six major peers, decreased 0.30 per cent at 97.3517 in late trading.

Seasonally adjusted gross domestic product (GDP) rose by 0.2 per cent in the euro area (EA19) and by 0.3 per cent in the EU28 during the third quarter, compared with the previous quarter, according to a preliminary flash estimate released by Eurostat, the statistical office of the European Union (EU). 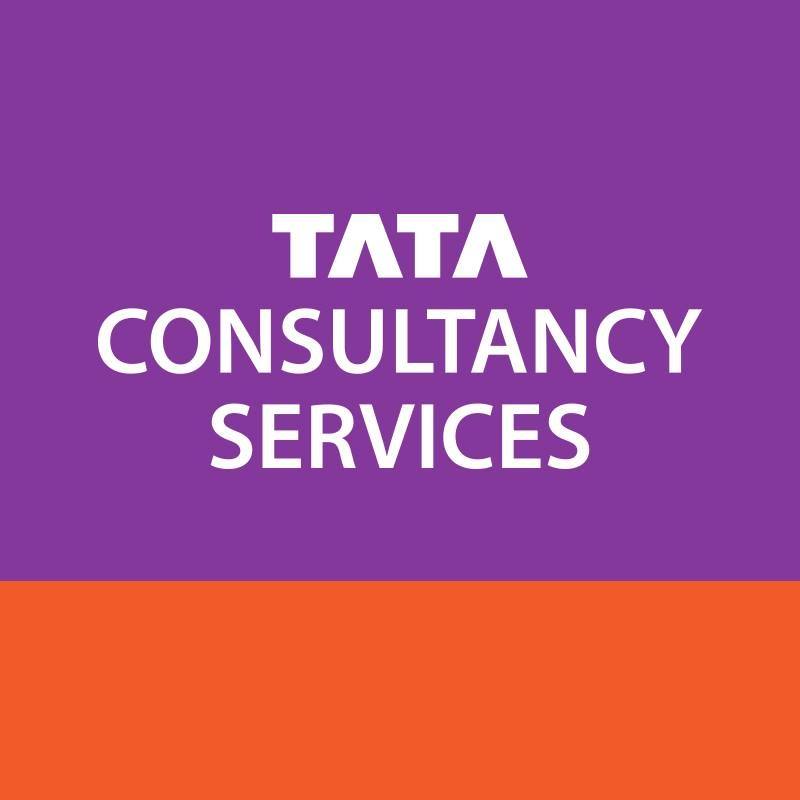