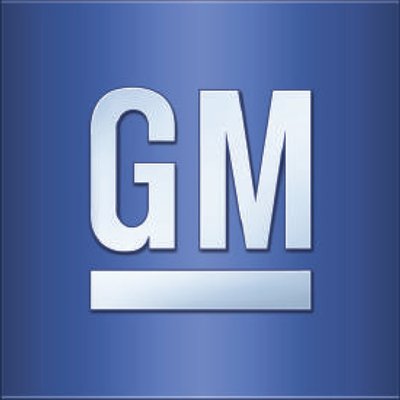 San Francisco– In a bid to take on Electric Vehicle (EV) maker Tesla, the largest automaker in the US — General Motors (GM) is mulling to spend $20 billion and showcasing roughly a dozen of products to assure investors it is serious about embracing an electric future.

In a major challenge to electric car leader Tesla, General Motors announced it has created a new electric vehicle battery that offers up to 400 miles of range and will be cheaper to produce than today’s batteries.

The new battery cells will hold enough energy to potentially power a car for 400 miles or more on a single charge, the company has announced. That’s slightly more driving range than any car Tesla offers. Tesla claims a range of 390 miles for the latest version of its Model S Long Range sedan, CNN Business reported on Wednesday.

The new batteries are said to be unique because of the “large-format, pouch-style cells,” compared to cylindrical cells, which according to GM enables them to be stacked vertically or horizontally inside the battery pack.

“GM is building towards an all-electric future because we believe climate change is real,” GM CEO Mary Barra said during a presentation for media and investors, according to the CNN Business report.

The automaker has said it plans to release 20 electric nameplates by 2023 and will publicly unveil three of those vehicles in the months to come: the Cadillac “Lyriq” EV crossover in April and two electric versions of GMC’s Hummer in May.

This will be followed “soon after” by the Cruise Origin, a shared, electric, self-driving vehicle developed by Cruise (a majority owned subsidiary of GM) and Honda, according to The Verge. (IANS) 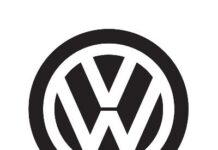 Volkswagen brand to suspend production in Europe from Thursday