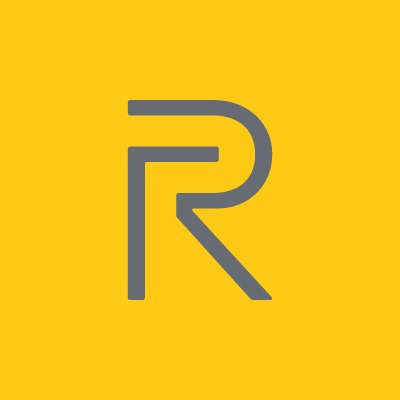 New Delhi– Chinese smartphone brand Realme on Tuesday said it would not pass on the GST hike to users with its new Narzo series as the company has decided to absorb the cost.

“Realme Narzo pricing will consider the GST and currency rate and the price of the devices will not be increased in April,’ the company told IANS.

“The cost of Realme Narzo series has already been considered keeping the GST hike and currency rate,” the company added.

With the GST Council, headed by Finance Minister Nirmala Sitharaman, increasing the GST on mobile phones from 12 per cent to 18 per cent, industry experts had indicated that it would hit the industry and brands would not be in a position to absorb this impact.

“Realme hasn’t increased the price of its smartphones since the second half of 2018 despite various factors like the price hike of smartphone components and supply shortage as well,” said the company.

The Indian rupee rate has been continuously fluctuating and is currently quite low as compared to US dollar.

“This has impacted the overall cost of the smartphone device. Many smartphone brands have increased the price of smartphones in 2019 and 2020 due to issues like supply chain shortage but Realme has always tried to absorb these additional costs,’ the company noted.

Narzo, a new sub-series under Realme, will be a power-packed series with budget and flagship smartphones customized for Gen Z. (IANS)

Wipro to Acquire US Firm HealthPlan Services for $460 Million