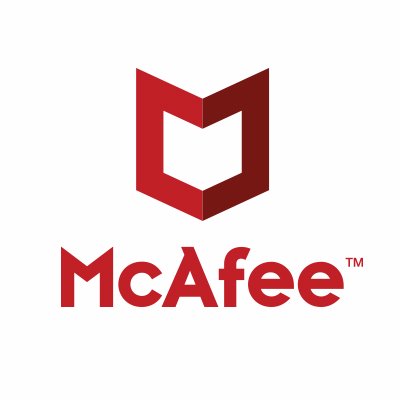 San Francisco– With cybercriminals increasing their activities amid Covid-19, researchers at cybersecurity company McAfee saw an average of 375 new threats per minute during the first quarter of 2020 worldwide, a new report revealed on Wednesday.

“Thus far, the dominant themes of the 2020 threat landscape have been cybercriminal’s quick adaptation to exploit the pandemic and the considerable impact cyberattacks have had,” Raj Samani, McAfee Fellow and Chief Scientist, said in a statement.

“What began as a trickle of phishing campaigns and the occasional malicious app quickly turned into a deluge of malicious URLs and capable threat actors leveraging the world’s thirst for more information on COVID-19 as an entry mechanism into systems across the globe.”

While new ransomware declined 12 per cent in Q1, total ransomware increased 32 per cent over the past four quarters, said the report.

The findings are based on in-depth research, investigative analysis, and threat data gathered by the McAfee Global Threat Intelligence cloud from over a billion sensors across multiple threat vectors around the world.

Over the course of the first quarter of 2020, McAfee Advanced Threat Research (ATR) observed malicious actors focus on sectors where availability and integrity are fundamental, for example manufacturing, law and construction firms.

During the first quarter of this year, McAfee Labs counted 458 publicly disclosed security incidents, an increase of 41 per cent from the previous quarter.

Half of all publicly disclosed security incidents took place in North America, followed nine per cent in Europe.

Nearly 47 per cent of all publicly disclosed security incidents took place in the US.

In Q1 2020, new malware samples slowed by 35 per cent, but total malware increased 27 per cent over the past four quarters.

New mobile malware increased by 71 per cent in Q1, with total malware growing nearly 12 per cent over the past four quarters, said the report. (IANS)

Cheaper ‘Google One’ cloud storage opens for users in US