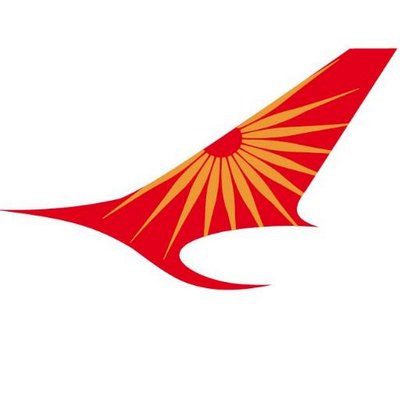 New Delhi– National carrier Air India has gone in for a massive cut in employee allowances even as protests from all sections of the employees continue.

As per an office order, this has been done as per the directions of the Ministry of Civil Aviation and following approval from the Board of Directors of Air lndia Ltd. The rationalisation of allowances will be effective from April 1, 2020 and shall remain in force till further review by the Air lndia Board.

This is an across the board cut in allowances for all employees, rather than just the pilots and the other flying staff.

The salary and allowances (such as lDA, HRA and other allowances linked to basic pay) will remain unchanged.

Flying allowance to be paid on actual hours flown by an individual pilot in a month. However, as a special case, all pilots available for flying will be paid fixed 20 hours of flying allowance or actuals, whichever is higher in a month, during Quarter 1 and Quarter 2 of financial year 2020-21 on the revised flying allowance rate.

Other applicable conditions and penalties will remain the same as per the Ministry of Civil Aviation’s letter dated January 1, 2016.

For general category officers, salary and allowances (i.e. basic, IDA and HRA linked to basic pay) will remain unchanged. However, the other allowances will be reduced by 50 per cent.

All the above allowances will be paid at the reduced rate on actual flying.

For all categories of employees, including flying crew, foreign travel allowances/foreign daily allowance will be payable as per notified government rates vide MEA’s order dated September 21, 2010. The layover allowance for the flying crew will stand amended accordingly.

For employees (both permanent and FTC) with gross salary up to Rs 25,000 a month, there will be no reduction in salary.

Non-qualifying personal pay for permanent employees, wherever applicable, will be included in the definition of other allowances for the purpose of deduction. (IANS)