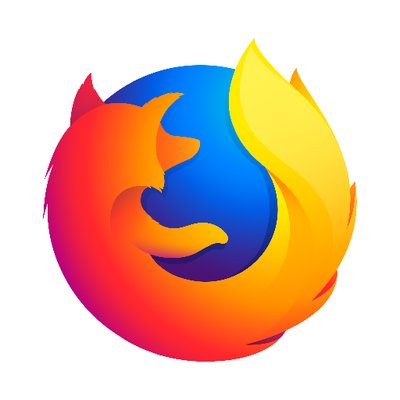 San Francisco– Mozilla has extended its agreement with Google to keep it as the default search engine within the Firefox browser for another three years, ZDNet reported.

Although an official announcement on the deal is expected only in November, Mozilla confirmed the report.

“Mozilla’s search partnership with Google is ongoing, with Google as the default search provider in the Firefox browser in many places around the world,” the organisation was quoted as saying in a statement.

“We’ve recently extended the partnership, and the relationship isn’t changing,” it added.

The estimated worth of the deal is between $400-$450 million per year, said the report.

The report came after Mozilla last week announced its plans to lay off 250 people as part of its restructuring plan.

“Economic conditions resulting from the global pandemic have significantly impacted our revenue. As a result, our pre-COVID plan was no longer workable,” Mozilla CEO Mitchell Baker said in a blog post.

The announcement led many to worry about the future of the organisation.

However, the ZDNet report said that the organisation is financially sound even as it plans to make crucial changes in its core businesses.

“Over the longer run, our goal is to build new experiences that people love and want, that have better values and better characteristics inside those products,” Baker said in the blog post, announcing the changes. (IANS)

Pakistani exporter convicted of defrauding courier in US

Government must be enabler, not regulator: Modi