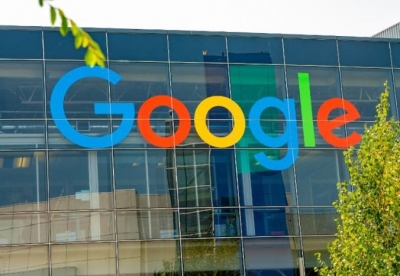 Teachers will soon have the option to end meetings for everyone on the call, preventing students from staying on after the teacher has left — including in breakout rooms.

Rolling out over the next few weeks, “mute all” feature will help educators keep class on track.

“Since sometimes it’s important to teach without interruption, launching in the coming months, meeting hosts will be able to control when students can unmute themselves,” said Jennifer Shen, Product Manager, Google Meet, on Wednesday.

In the coming months, educators using tablets or mobile phones to teach will also have access to key moderation controls, like who can join their meetings or use the chat or share their screen, directly from their iOS or Android devices.

Later this year, Google Classroom and Meet will work together even better, so every meeting created from Classroom is even safer by default.

“When meetings are generated from Classroom, students won’t be able to join before the teacher. Meet will also know who’s on the Classroom roster, so only students and teachers in the class will be able to join,” Google said.

Every teacher in Classroom will be a meeting host by default, so if there are multiple teachers, they’ll be able to share the load of managing the class.

“And later this year, meetings that aren’t started from Classroom will also support multiple hosts, making it easier to partner with others helping facilitate the class,” Shen noted.

Google will soon launch new settings in the Admin console so school leaders can set policies for who can join their school’s video calls, and whether people from their school can join video calls from other schools.

Later this year, students will be able to more easily engage and express themselves with emoji reactions in Meet.

Teachers and admins will have full control over when reactions can be used.

To help students who weren’t able to attend class stay up to date, educators will be able to receive meeting transcripts soon, Google informed. (IANS) 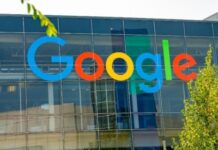 Govt to create portal for data sharing on public domain